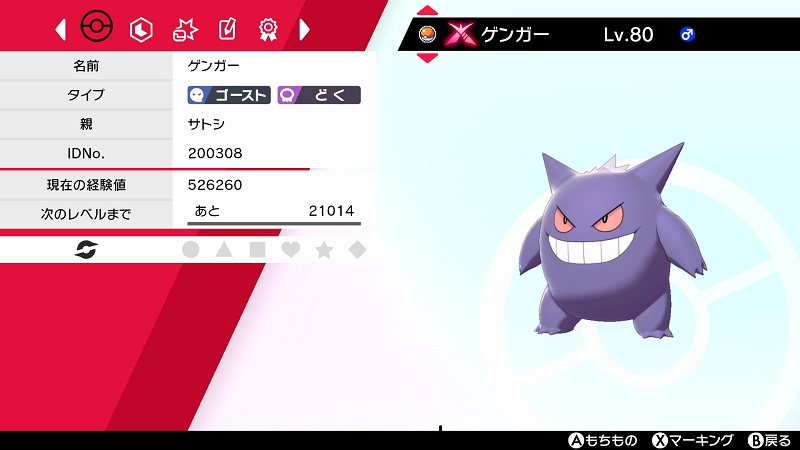 The next distribution is live

Ash’s Gengar is now in the mix, thanks to a new distribution event from The Pokemon Company for Pokemon Sword and Shield.

The code was revealed through an episode of the Pokemon TV show in Japan, but the distribution is taking place worldwide. It’ll last from now through September 15 and again, it’s a part of Sword and Shield (it doesn’t extend to Diamond or Pearl remakes like a few other distributions this year). You just need to select the mystery gift portion of the menu (which you’ll unlock in the first few hours) and enter the code below. It’s essentially just a bonus Gengar, but it contains Ash’s trainer ID (named Satoshi in Japan), and a moveset that Ash utilizes in the TV show.