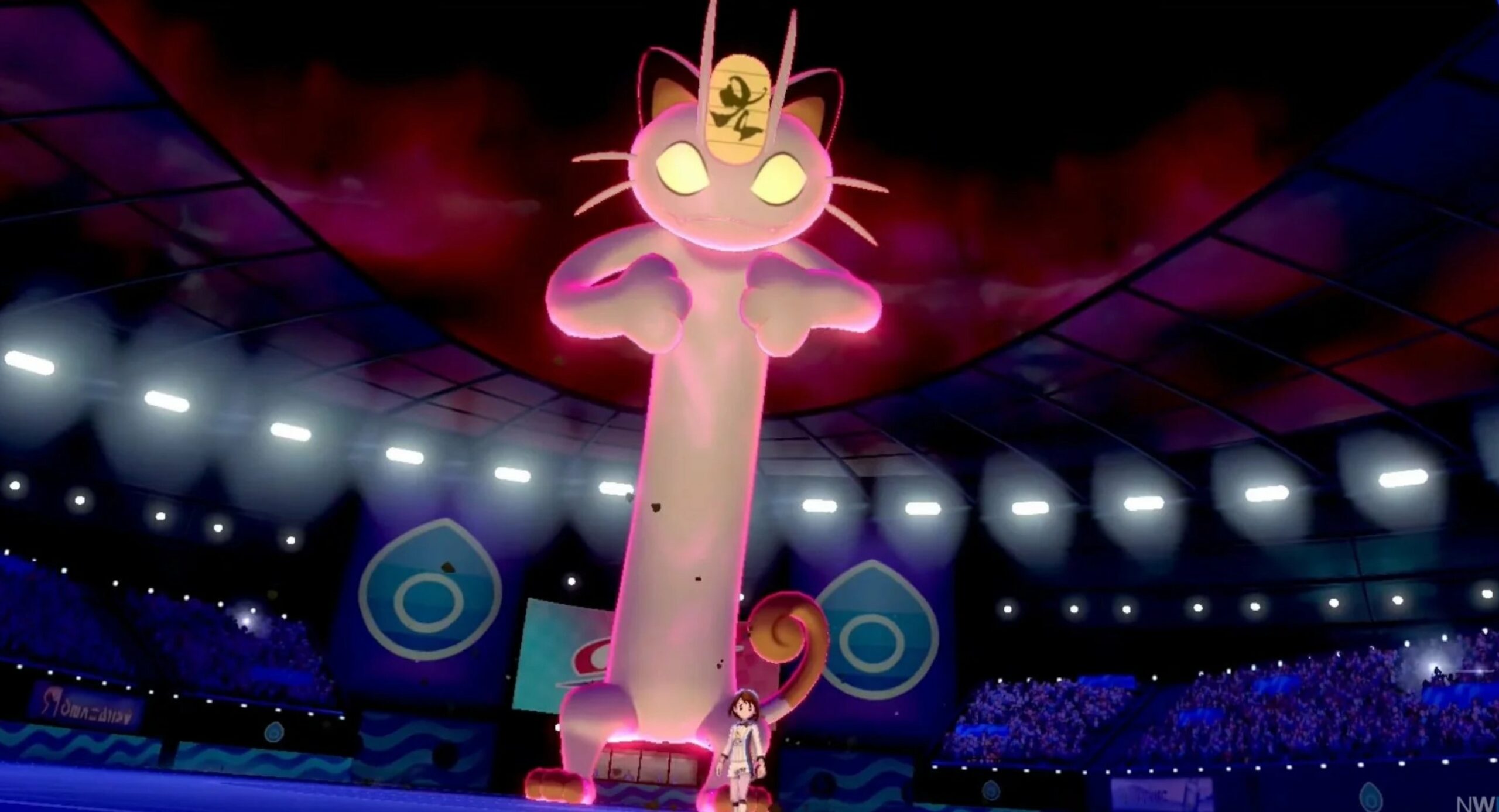 Typically, brand new Pokemon  players can unlock a free mystery gift for a limited time just by owning the game near launch, and Sword & Shield continues that trend.

It’s none other than long cat Gigantamax Meowth, and it couldn’t be simpler to get.

All you have to do is unlock online functionality from Professor Magnolia (30 minutes or less into the story), then head to the mystery gift section of your menu screen (which is brought up by pressing X at any point), then hit “get via internet.”

Go grab the mystery gift and you’re good! Meowth (who is packing the special move G-Max Gold Rush) will be dumped in your party, or if you’re a capturing fiend, in your boxes. To Gigantamax you’ll need to be in a specific area like a raid battle location or a gym battle.

You have until January 15 to claim the gift, at which point Meowth will probably be cycled out for something else. Mystery Gifts are one of the two most common creature distribution methods: the other is via codes given out at retail locations like GameStop.