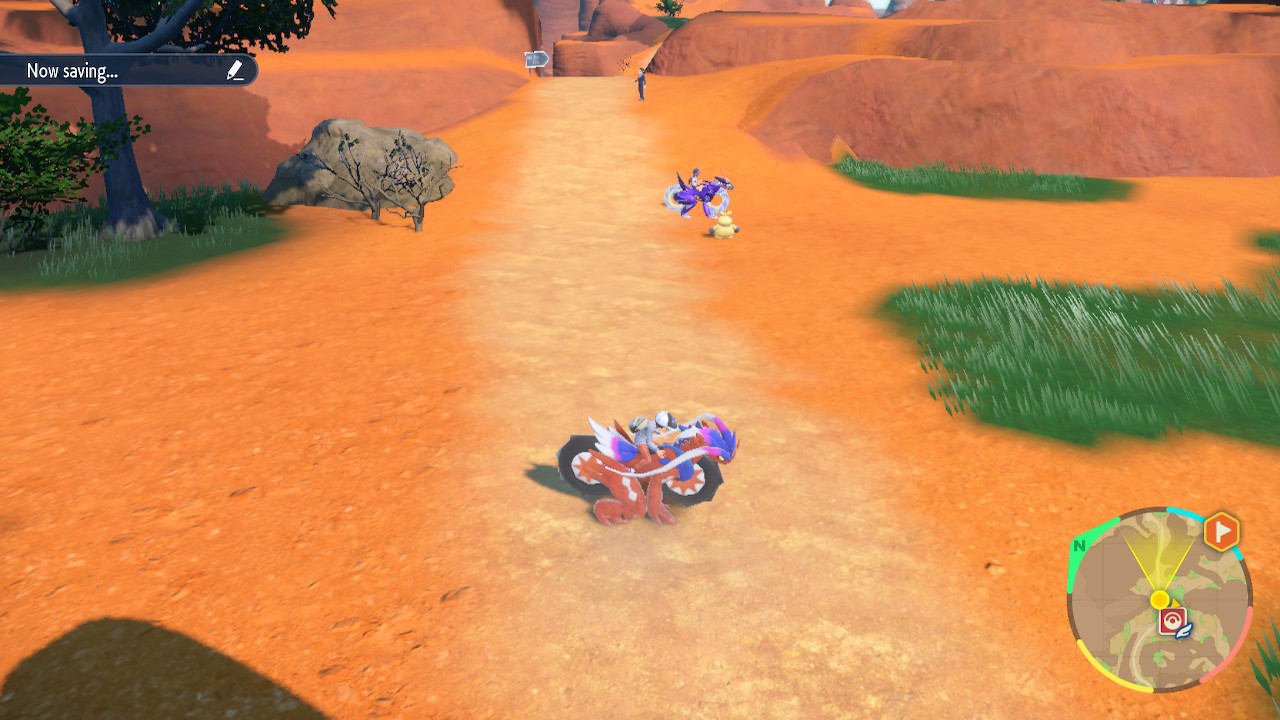 After drudging through internet forum rumors and all sorts of wacky tips that didn’t pan out: I finally found the answer to whether or not Pokemon Scarlet and Violet co-op can provide access to exclusives. Well, through experience, I’m here to tell you that it can!

Just know there is a caveat. 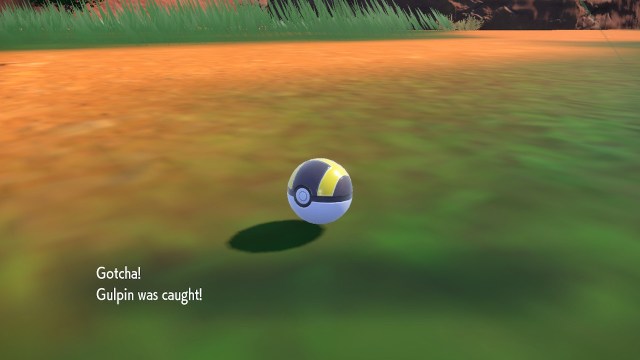 To be clear, you can catch exclusive Pokemon in co-op from either game that the co-op session has access to, but everything is proximity-based. Spawns will happen for either version (regardless of the host) so long as players are close to each other. Meaning, you can’t just go off into another part of the game world and expect to farm all of the exclusives in minutes.

As you can see in the above image, I captured Gulpin (a Violet exclusive) in south province area three while in my wife’s Violet game, as a Scarlet player (you can also view the proximity in which we were able to get this Gulpin to spawn in the header image). It’s also important to note that if your partner is really early in the story, they may not have access to mount-based movement that can get them to some of the later/endgame zones: or may not even have access to some locations entirely. So you are at the mercy of either player’s progression that regard.

With all that in mind, you can use this trick to your advantage to track down Pokemon as a unit in a really cool, organic way. The other player can potentially look up Pokemon locations on their Pokedex, then you can ride out together and look for them, and capture them together.

I spent part of the weekend doing just that, and it was a blast!