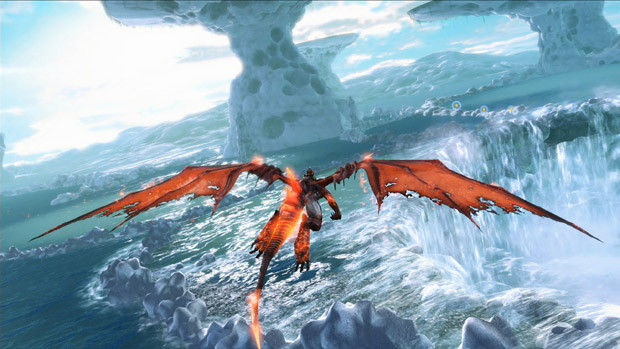 Except for Dishonored; you get to wait for that

As you flip the calendar from July’s impossibly cute picture of a puppy to August’s impossibly cute picture of a puppy, you should be reminded that there’s a new stable of free games to download on Xbox One and Xbox 360 for Xbox Live Gold members. Maybe you should just start writing “Games with Gold” on the calendar for the first of every month so you don’t have to rely on the Internet people.

The offerings right now are Crimson Dragon and Strike Suit Zero on Xbox One, and Motocross Madness on Xbox 360. The Xbox One titles are both available through the end of the month, but Motocross Madness is only free through August 15. That’s when Dishonored — the real highlight of August — takes over until September rolls around.