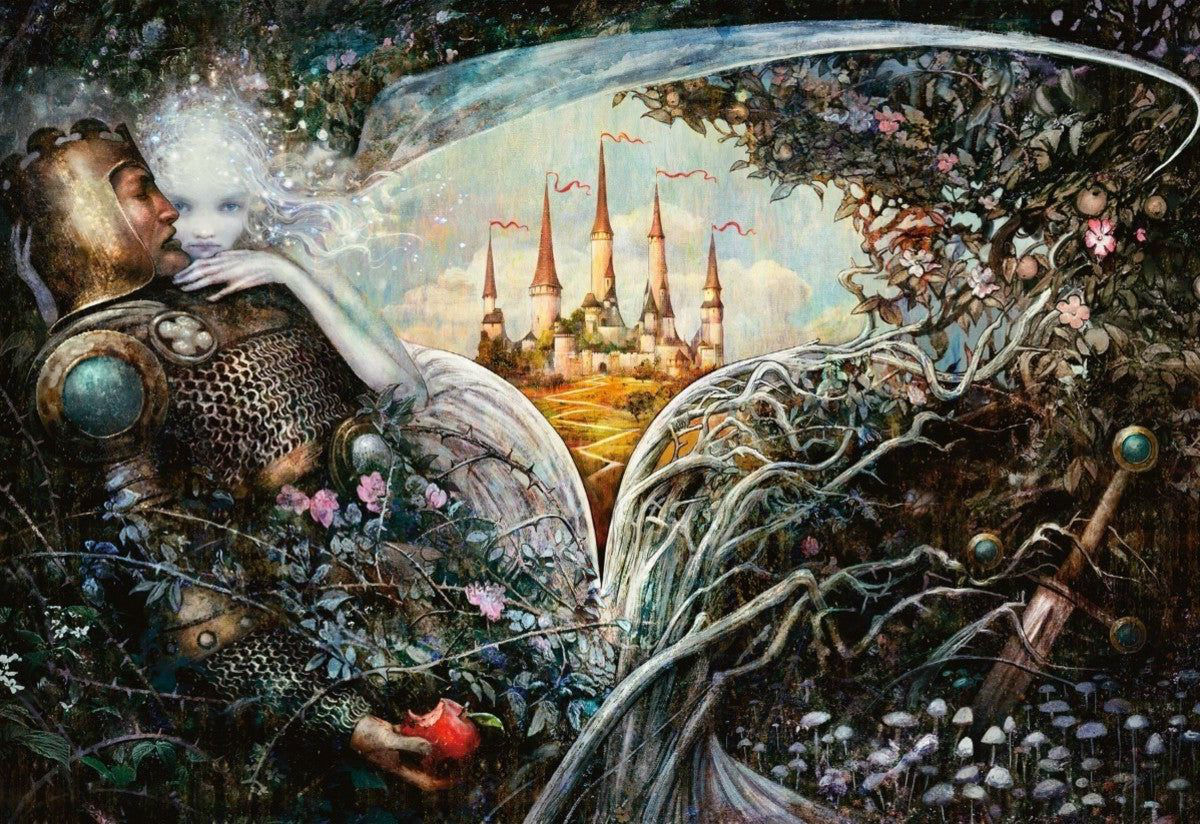 We’re nearing the end of the first Mastery [Season] Pass for Magic: Arena, and the whole run has been a rollercoaster.

First up, Wizards did the unthinkable and added an XP cap to the pass, forcing people to play daily if they wanted to maximize their progress. That was swiftly changed to a more lenient “15 games per week plus quest XP” cap, but the cap existed nonetheless. There was still an element of FOMO (fear of missing out) inherent in the pass, as there was no way to grind out XP on your own time: you had to follow the schedule Wizards set, including limited-run bonus XP events.

As of this past week, a final XP event is in place called “Standard 2020.” The gist is that you were required to make a new “standard” deck using cards legal in the next rotation, then win two rounds in a row for a small amount of XP: rinse and repeat as often as necessary. The operative word here is “were,” as Wizards just made the event a lot less repetitive and grindy as of yesterday.

Now you’re allotted two losses per run (instead of one) in a bid to get three wins: in short, one bad game won’t set you back to square one. It’s a small change but a welcome one, especially since you have to reload the event UI and re-register your deck every single time you want to make a run.

As a reminder, you have until September 26 at 4AM PT to max out your pass, at which point you’ll cash out and begin anew with the next season.

Standard 2020 Events [Wizards of the Coast]