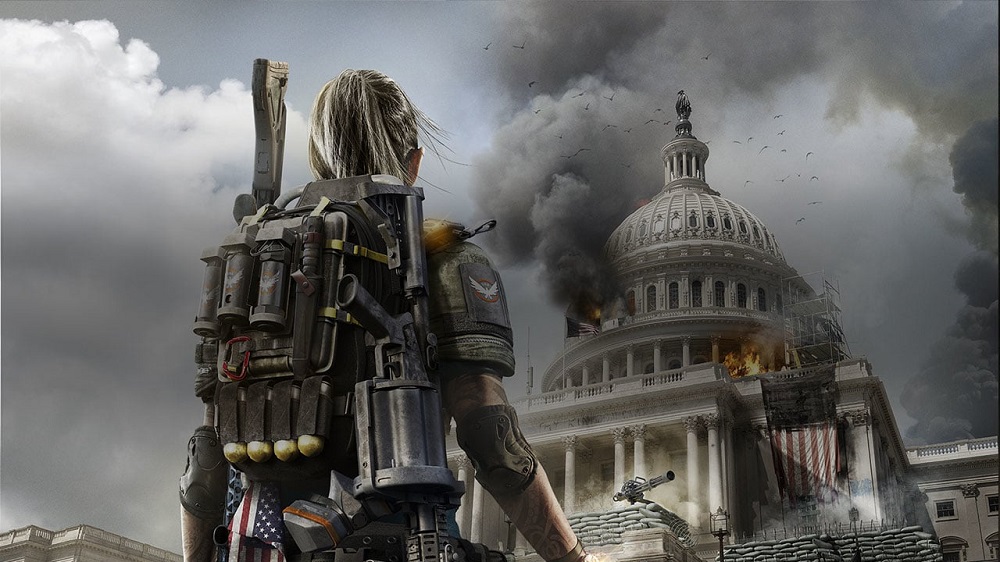 The private beta begins today for tactical shooter sequel The Division 2. However, there are some known bugs that may trouble you on your violent jaunt through Washington D.C. Ubisoft has released a statement to offer players some workarounds.

Firstly, the PC beta has a habit of crashing after extended gameplay sessions, this is best circumvented by restarting your game client “every two to three hours”. This should prevent the crashes from taking place. Next up, for all platforms, accepting invites to join games will cause the client to crash if you aren’t already in game. Be sure to boot The Division 2 up before accepting the invite. Obviously, Ubisoft has stated these bugs will not be present in the final build.

The Division 2 private beta starts today and runs until Sunday. It is open for invited players and pre-order customers. The Division 2 launches on PS4, PC and Xbox One March 15.