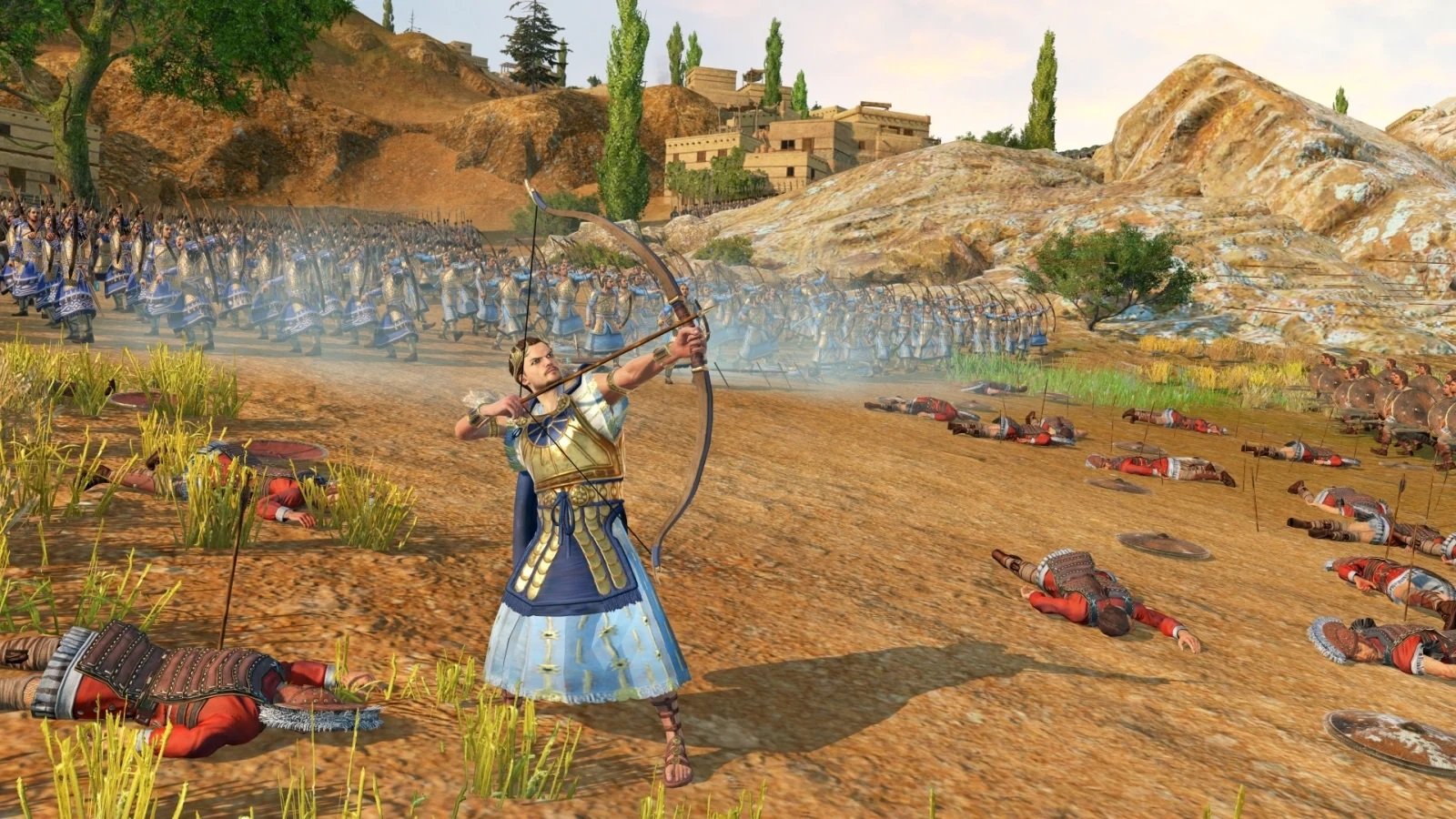 The latest entry in the Total War franchise launches today and it won’t cost you a dime. Well, as long as you don’t dillydally too long.

A Total War Saga: Troy is free to claim on the Epic Games Store for the first 24 hours it’s available. That’s right — Epic threw enough money at Sega and Creative Assembly that a brand new relatively-major game is just being given away on launch day.

This is just the latest and grandest from Epic, who’s seemingly convinced that throwing enough free stuff at people will eventually garner their support. It’s a no-brainer for Creative Assembly, though. It’s afforded the opportunity to experiment with Total War a bit, while Epic ensures the game is profitable (covering development costs is a standard part of the Epic exclusivity agreement) and gets Troy in front of a very large audience.

If you’re wondering whether Troy is worth your time and hard drive space, it is. Creative Assembly has retooled combat to take an all-infantry approach, adding diverse classes that nicely change the flow of fighting. It’ll inevitably make its way into the next mainline Total War game. If your interest is piqued, just go queue it up. While you’re waiting for it to download, check out our review-in-progress.