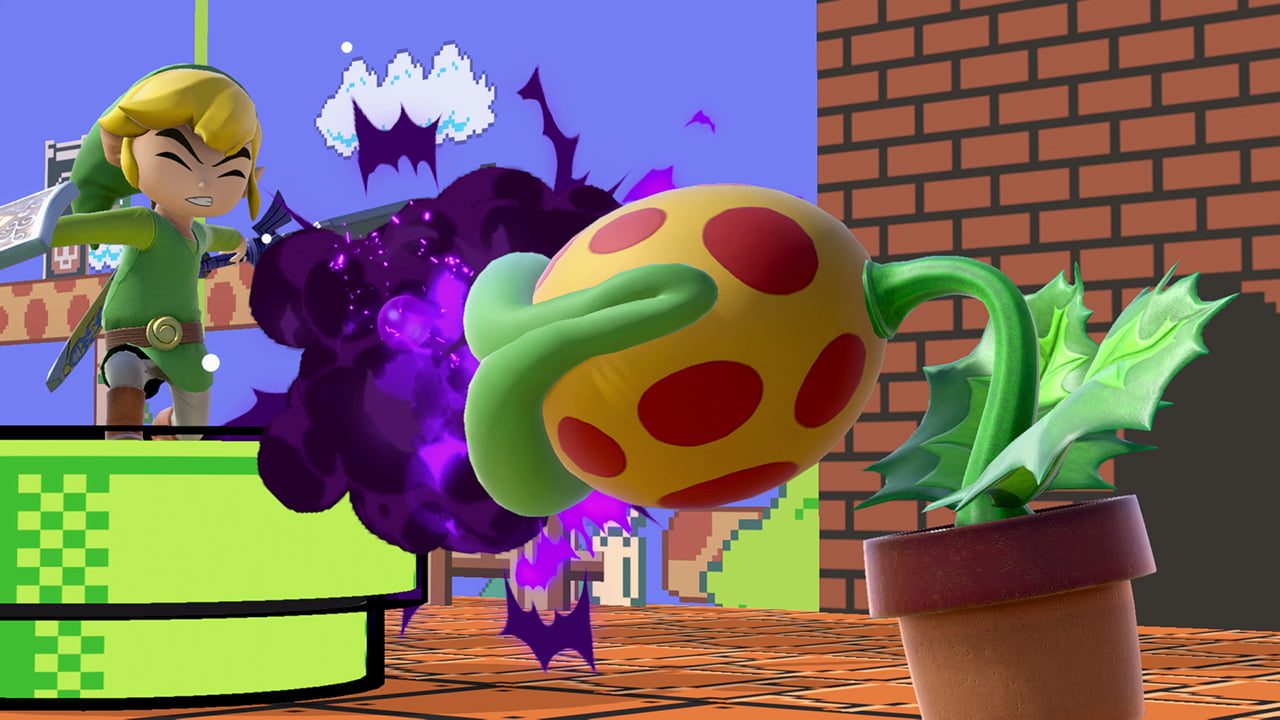 Many readers have reminded me that today is the last day to get your Super Smash Bros. Ultimate Piranha Plant DLC inputted, so consider this a community PSA!

For those of you who may not recall how this all went down back in December, Nintendo basically gave everyone a pre-order and after-order bonus of Piranha Plant, the first DLC character, for free. If you bought the game in some form and registered it either through the eShop or that physical “press + and redeem it on the home screen” method that I constantly forget exists, you get Piranha Plant: so long as you did so before January 31.

The thing is, a lot of folks might have that code stagnating in their email. Maybe you just haven’t gotten around to it yet. If that’s the case, do it today! Even if you aren’t playing now you may as well add another character to the roster. If you miss this chance you can still buy him for $4.99 after today.

As a recap, the first “real” DLC character (and thus part of the Fighter/Season Pass), was Joker from Persona 5. He’ll be followed up by the Dragon Quest Hero, then Banjo Kazooie this year. There’s still two more DLCs to be announced, and there’s nothing saying we couldn’t get a second Fighter’s Pass.