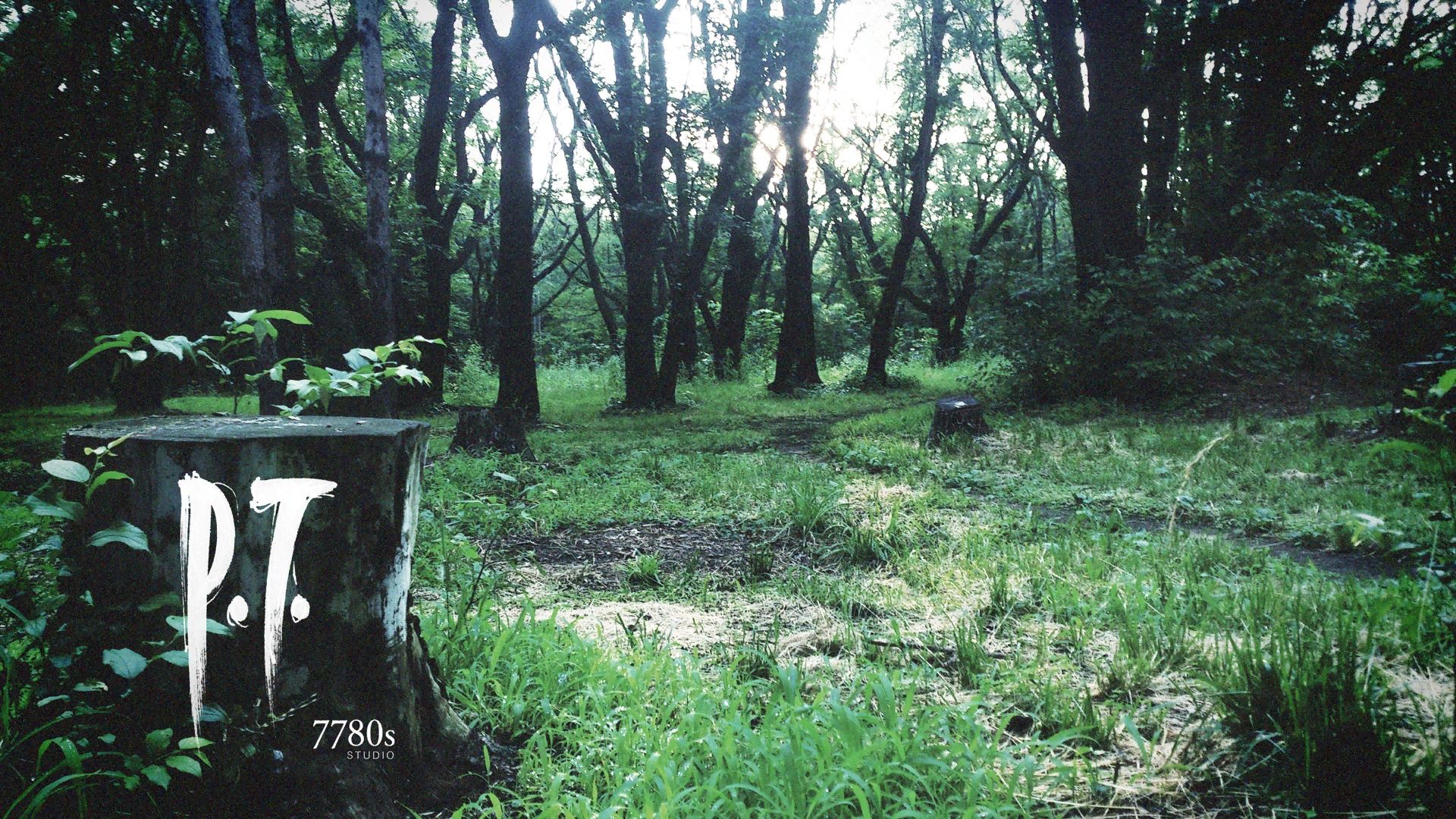 P.T. was one of the most entertaining games I played in 2014. Even though it was just a demo, the “playable teaser” for Silent Hills was a perfect horror experience, nailing a lot of elements that current horror games completely miss.

Sadly, it appears as if the fully realized game was not meant to be, as Konami has canceled it, and the demo is leaving the PSN for good tomorrow. That means you have very little time to actually pick it up, so do what you need to do.