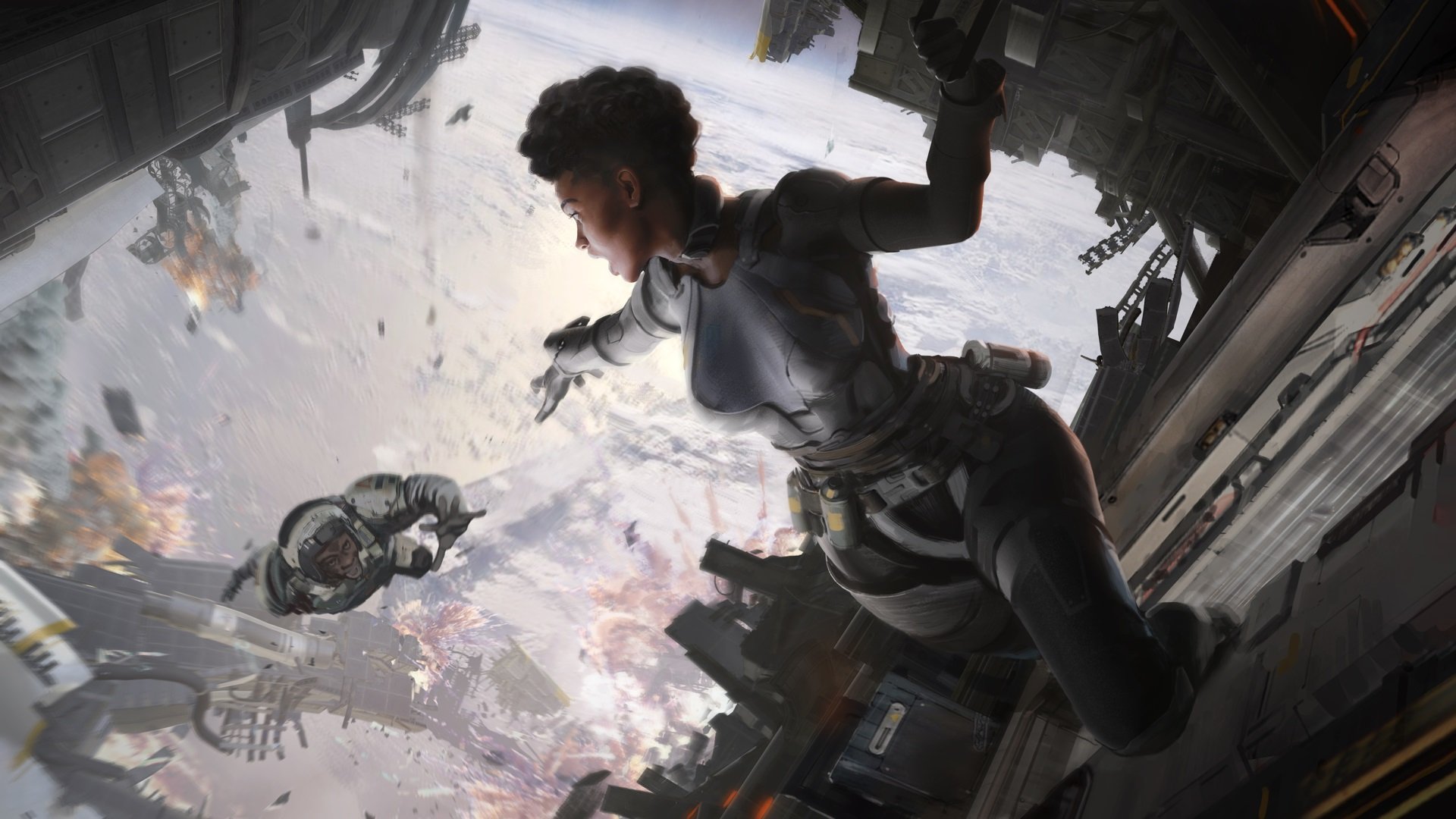 Apex Legends has been a legitimate phenomenon since it stealth-launched two weeks ago. Unfortunately, it’s also brought to light a serious flaw in EA’s Origin service concerning personal information and who has access to it. Millions of players who access the game through EA’s Origin service may be providing their real names to other players without even realizing it.

Randi Lee Harper is a Cloud engineer and the founder of the Online Abuse Prevention Initiative. While trying to add a friend to squad up and play Apex Legends, she noticed that a total stranger she had played with previously had his real name displayed. He wasn’t the only one; Harper saw more players than she expected had their real names showing and decided to look a little further into why this might be the case.

The Origin client asks for your real name when you sign up, though you’re free to provide as much or as little information as you like in those boxes. However, either by design or by accident, the check box marked “Show my real name on my profile” under the Privacy Settings tab seems to have been enabled for thousands of Origin accounts without the users’ knowledge or consent. This allows anyone to find your real name through your username, stripping a level of privacy from playing any online games through Origin’s service.

Harper believes Origin accounts created between 2013 and 2015 are most likely to have had the true name toggled, though it’s a good idea to check no matter when you created your account. You can check if your Origin account has been affected by clicking here. You may have an Origin account without even knowing it; as Harper points out in her thread, several other systems have been absorbed into Origin through EA’s many acquisitions.

Respawn’s entry in the Battle Royale genre has attracted millions of players, upwards of 25 million in its first week alone. That’s great news for EA, who saw their stock price surge as Legends became the hot new game. It’s even brought a resurgence of interest in Respawn’s criminally overlooked Titanfall 2. Millions of people have recently installed or re-installed Origin to play Apex Legends, and there’s a good chance many of them have no idea they’ve been providing teammates and opponents with their real-life names. If you’ve been playing Apex Legends on your PC, it’s worth checking to make sure you haven’t been telling people more about yourself than you thought you were.