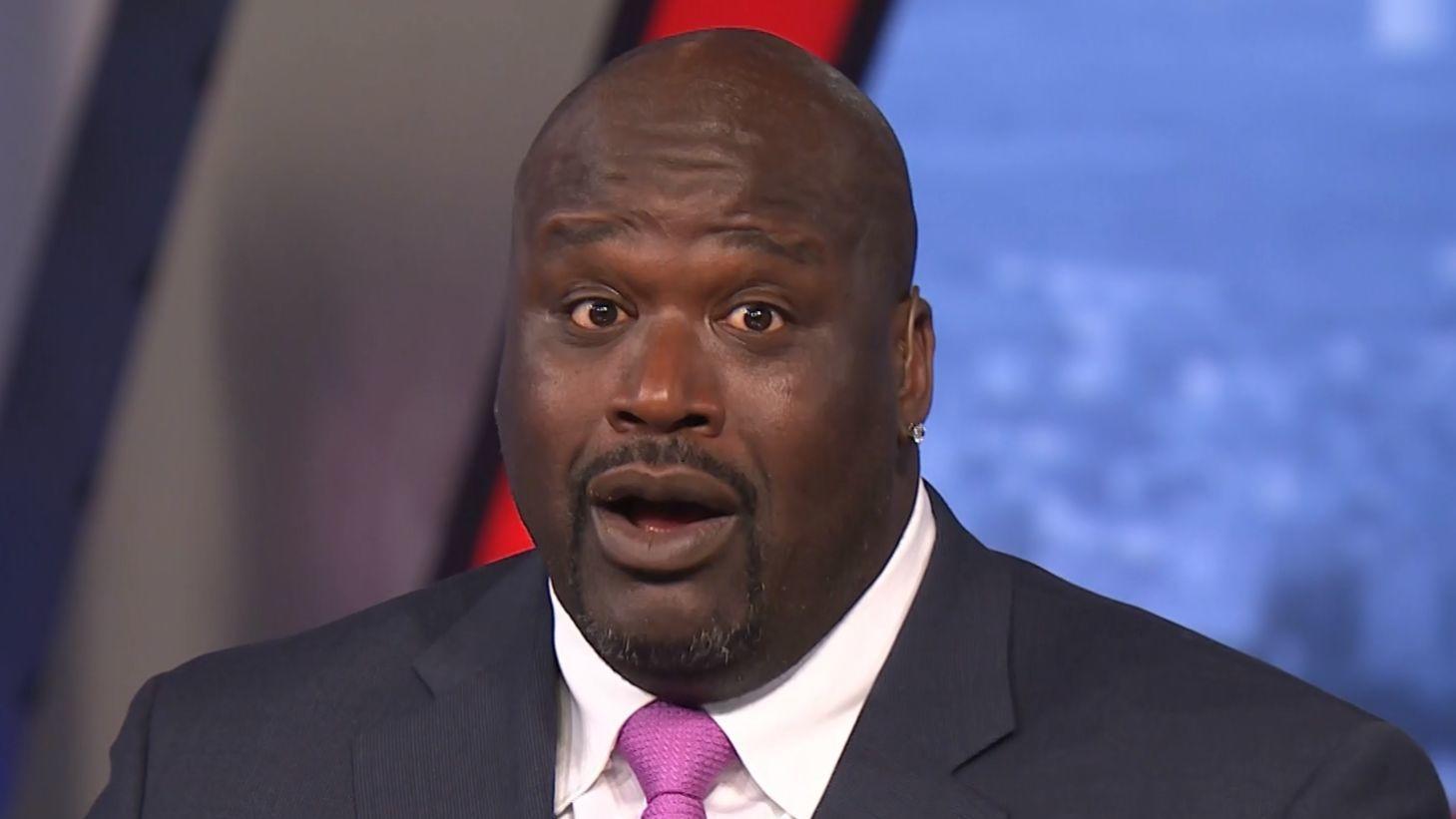 Before they fixed it

Shaq is back, and he’s on the attack.

Yes, the how-did-this-get-made-but-actually-that’s-kind-of-awesome-that-it-did sequel to Shaq Fu is live today, following a series of crowdfunding efforts. The thing is, you may already have a free copy of it without even knowing. As previously promised, the studio behind Shaq Fu: A Legend Reborn is giving out freebies to folks who previously purchased NBA Playgrounds before the update.

As a reminder Playgrounds was kind of a mess on Switch, as the developer struggled with update limits for weeks until a patch could actually roll out. This is sort of an apology letter, and the promotion will run from today until July 5.