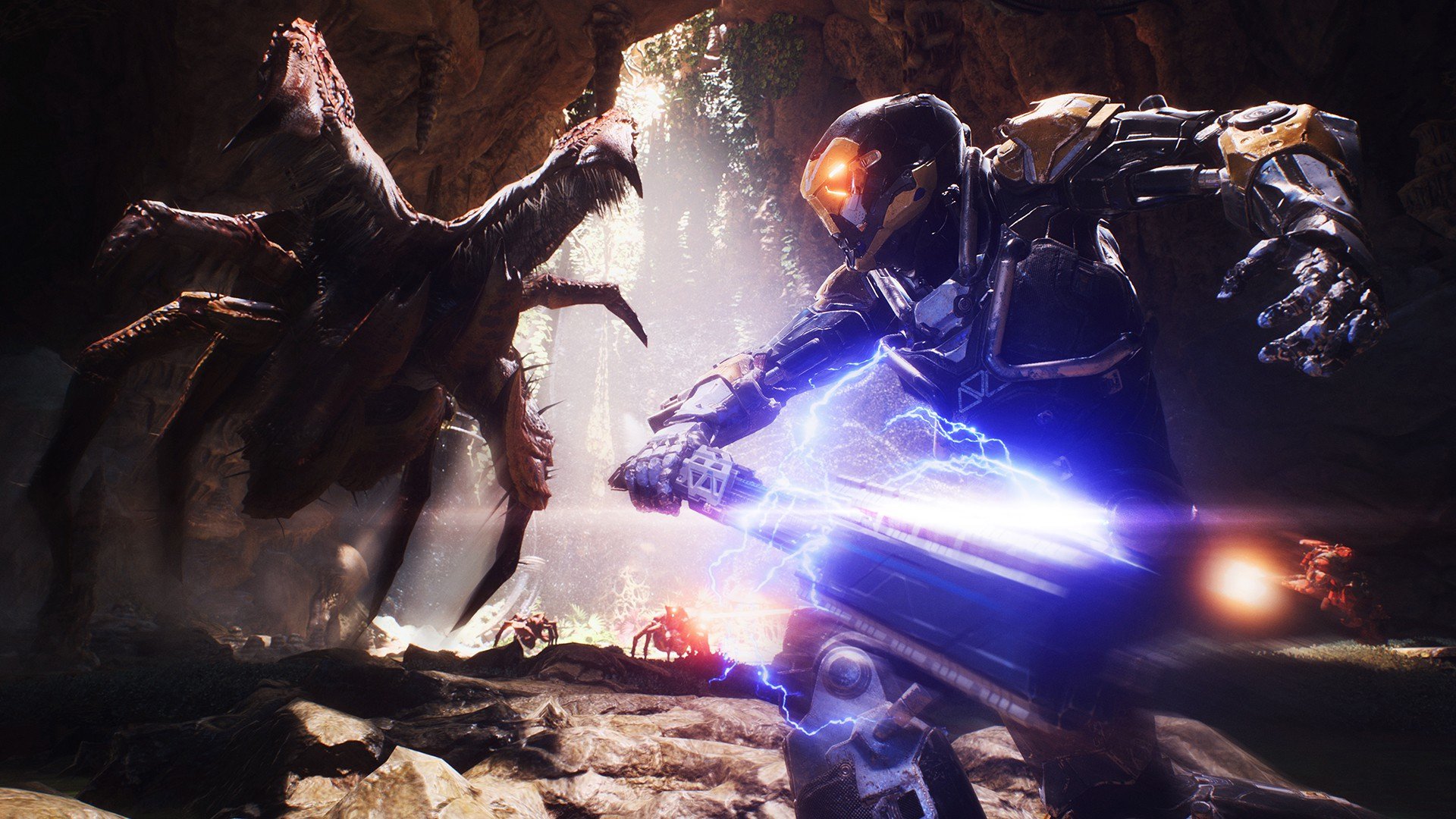 So you don’t need to start over

So as you may have heard, BioWare’s latest project, the looter shooter Anthem, had a private demo session last week. It was called the “VIP demo,” which was actually extended to regular old people by way of VIP invites: so odds are if you really really wanted to get in, you did.

Either way, the public demo period starts today. It’ll run from February 1 through February 3, kicking off at 9AM PT and ending at 6PM PT respectively. As a bit of a PSA if you played the VIP demo your progress will carry over, so you don’t need to feel dejected that you’ll have to start over entirely.

BioWare predicts that this demo should go smoother than the launch of the VIP demo, which was hit with login issues and in-game freezes, to the point where they have “systems in place to control entry rates of incoming players.” In other words they should be more prepared this time, but if a ton of people play there might be queues involved.

Want to know if the demo is even worth playing on this potentially busy weekend? Check our impressions: long story short the answer is “mostly yes” if you’re into this kind of experience.