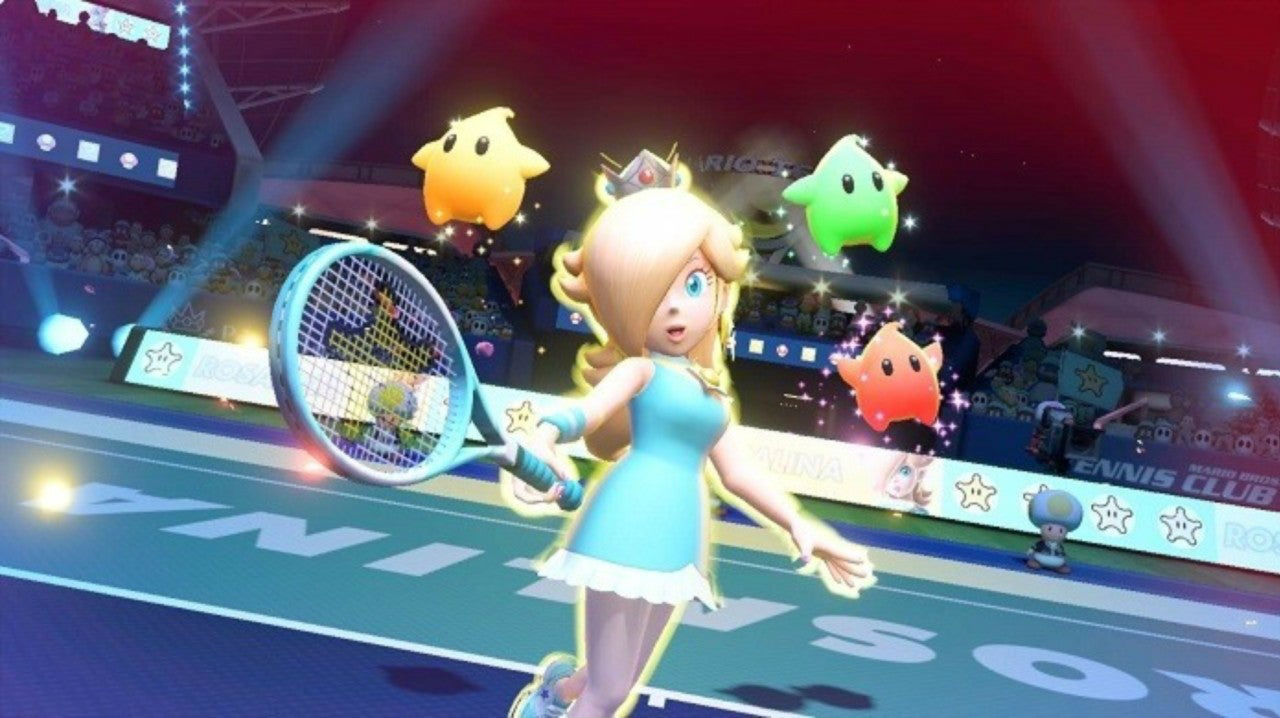 From 10AM PT today through August 13

You may recall last week that Nintendo unveiled a new “perk” for the Switch Online subscription service: game trials.

The gist is that Nintendo will offer you the ability to try a full game for free for roughly one week, with the option to upgrade (in this case, with a sale price) and transfer your data over. The first offering is Mario Tennis Aces in the US/EU, and Captain Toad Treasure Tracker in Japan, and the trial period begins today at 10AM PT, concluding on August 13 at 11:59PM PT.

Nintendo is fairly fickle with upgrades and programs like this, so there’s a chance that this will only happen a few times a year: if at all. But I really hope that the concept goes off without a hitch and they keep it going, as Switch Online could use all the help it can get.