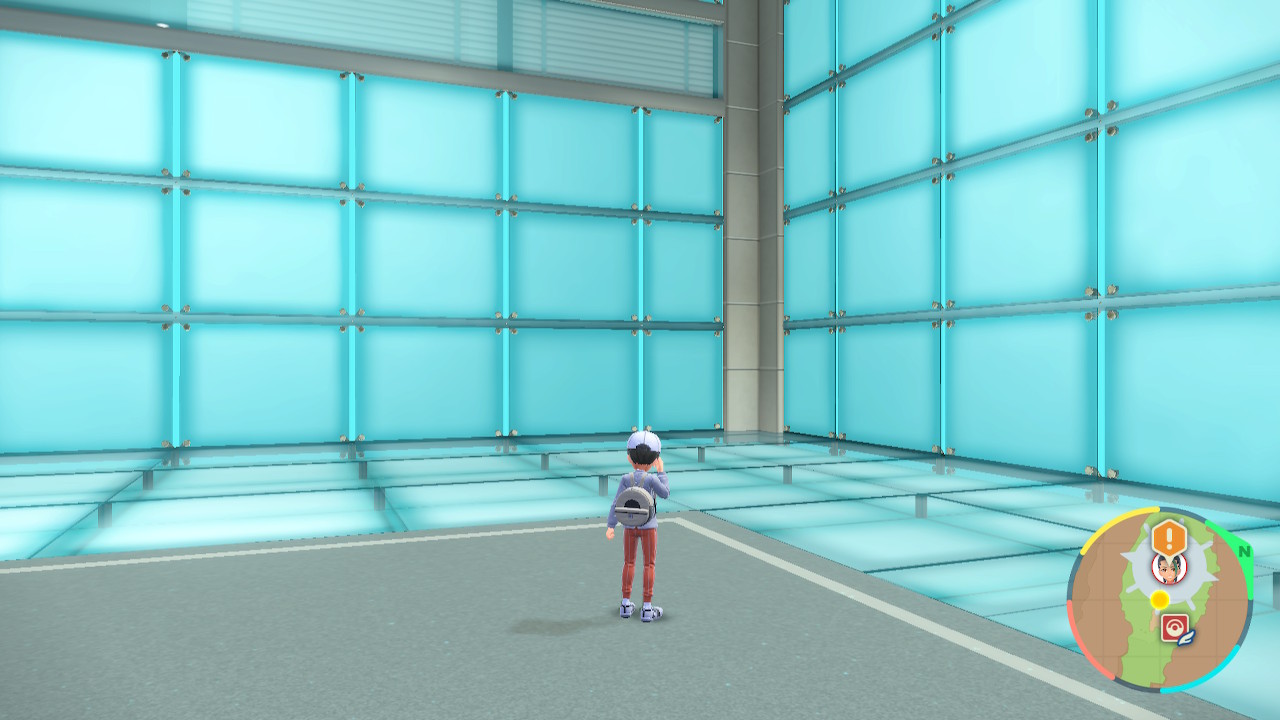 Get some healing, elixirs, and revives

The Elite 4 are back in Pokemon Scarlet and Violet, and cap off the Victory Road storyline (one of three). Once again you’ll be battling the classic four trainers in succession: followed by a

Before you enter the Elite 4 chambers, be ready

After the assessment, and before you actually trigger the series of battles within the Elite 4 Victory Road headquarters, make sure you stock up on the following:

For your convenience, I even flipped the camera around so the header image didn’t reveal any Elite 4 members!

Note that after you finish off the Elite 4, you will get a full heal from an NPC: so that fifth successive battle does include a reprieve.

After the Elite 4 (plus the leader), you’ll get a breather before you completely finish off the storyline

Without spoiling either the final Elite 4 (Elite 5) battle or the one afterward (which is the final part of the Victory Road story): you do get a breather after the aforementioned five.

The next and final battle will take place in the capital city of Mesagoza, so you have time to go off, adventure, level up, stock up, and re-assess.