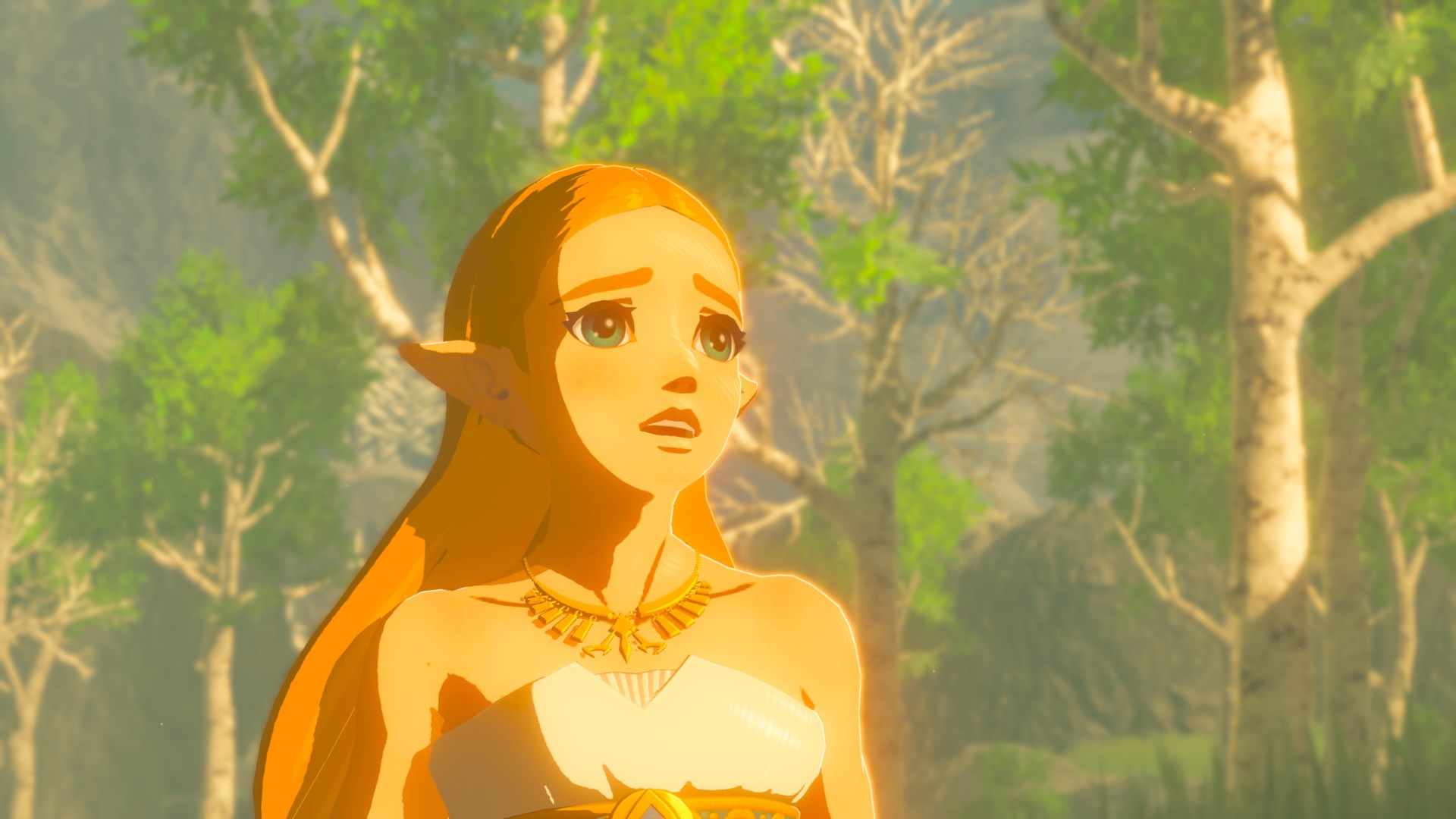 Weeks ago when reviewing Zelda: Breath of the Wild, I toyed with the idea of restarting entirely after conquering the final boss. But after inspecting the “new game” button I found a warning explaining that my previous data would be overwritten, so I held off. Instinctively I tried starting a new game on my UK and Japanese profiles (created to access other regions of the eShop), and they were good to go.

Since this warning has been shared across the web this week, I figured I’d chip in and do my part. There’s nothing worse than losing a save file of a massive open world game with stories that you’ve created over weeks at a time. It’s not a new thing for title updates to swoop in and alter this, or even add save slots — Shovel Knight did it, for instance, among many others. Hopefully this is addressed at some point, but for those of you who didn’t think it would actually wipe all your data, consider this a warning.