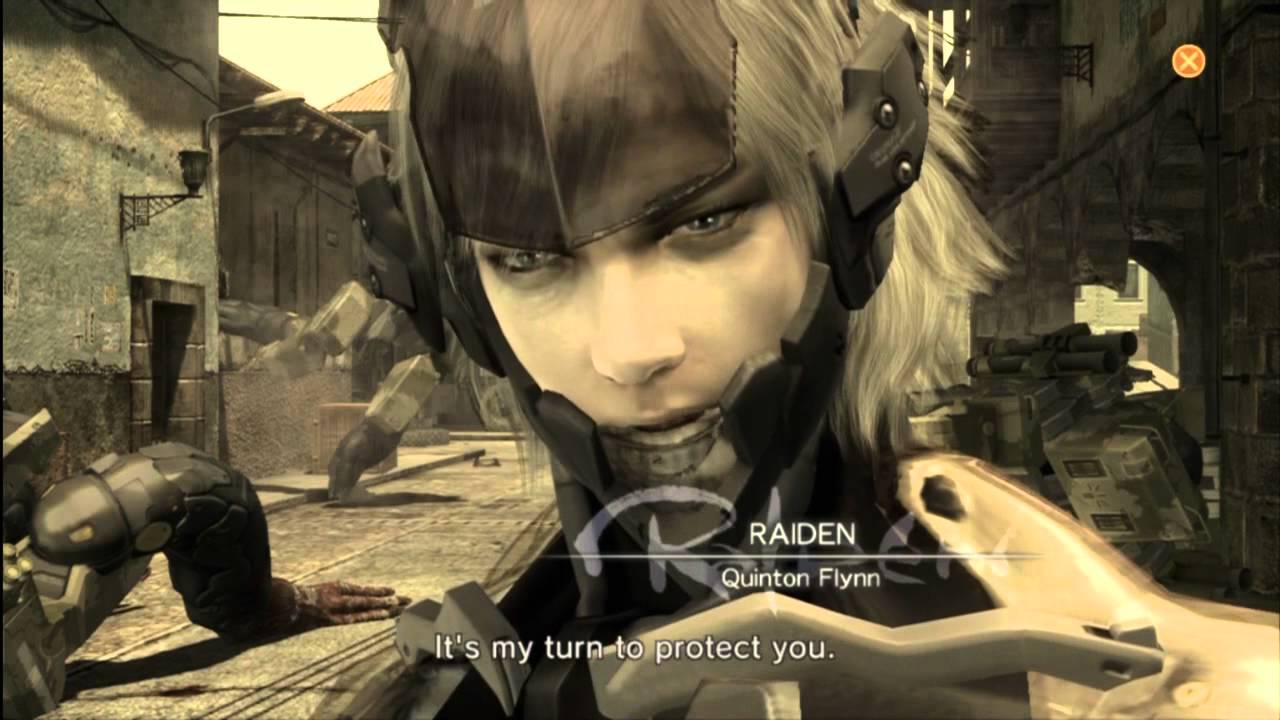 Just in case you haven’t heard, Sony recently announced that PlayStation Plus members would be getting a huge upgrade in terms of their cloud storage limit: well, the time has come.

Sony has just rolled out the update to Plus members as of last night, which increases the limit by tenfold. Yep, it was previously at 10GB now it’s 100GB. So…at this point you shouldn’t run out of space for years on end.

With some games utilizing massive save files I’m thrilled that the cap has been upped. I’m constantly running out of space in general; even with upgraded internal and external drives given that nearly every PC/PS4/Xbox One game released these days is 50GB pre-patch/pre-DLC.