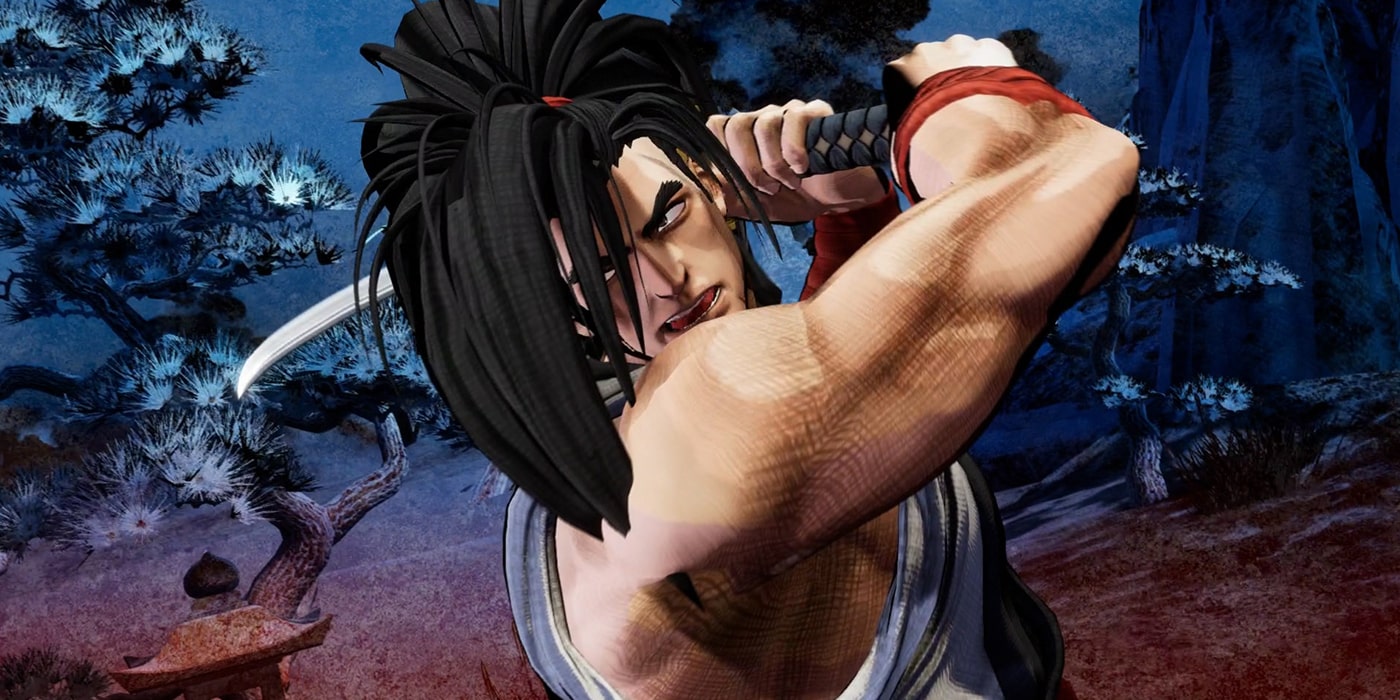 That deserves an IPPON!

When writing about the upcoming characters for Samurai Shodown’s season pass, I noticed something interesting. On PS4, you can actually add the season pass to your account regardless of owning the game. While my account has the game, I had a friend test it and it worked. It seems SNK is giving away the season pass for everyone until June 30 instead of limiting it to purchases of the game.

While I can find a link to the PlayStation Store version, there doesn’t seem to be one active for Xbox One yet. I’ll update this post if I can find it, but know that you can receive all of the additional characters for free without even buying the game just yet. This could be a mistake, or it could be an incredibly generous marketing tactic to get people buying the game right now. I do think Samurai Shodown is worth it, though obviously not for everybody. If an additional four characters is what was holding you back, know you don’t need to jump on the game just yet to get them without ponying up more dough.