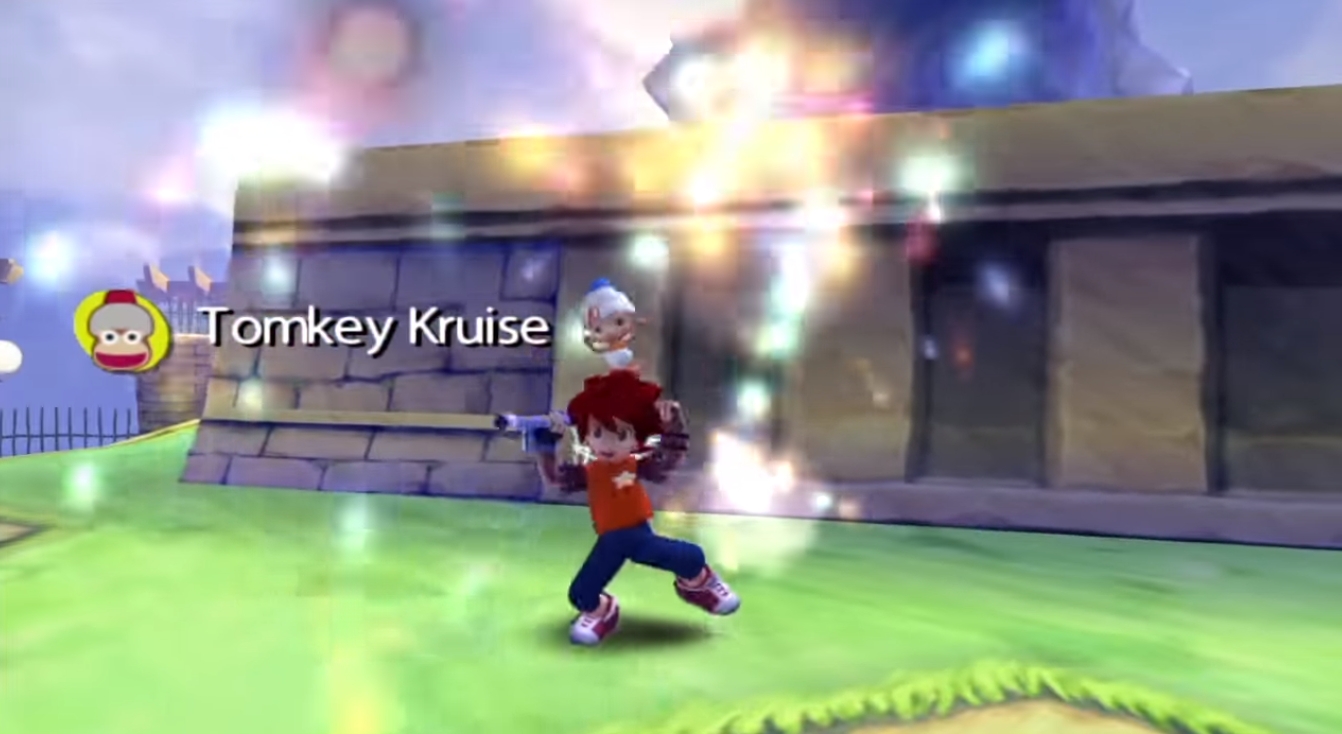 With more to come

While it’s been somewhat overshadowed by the Xbox One’s backwards compatibility feature lately, Sony’s PS Now game-streaming service has been an OK solution for folks who want to play decent older games without having to own the old consoles. That solution is that much better as of today, which marks the first wave of PS2-era additions to the service’s library.

According to the PlayStation Blog, the first PS2 games to arrive on PS Now this month are Ape Escape 2, Dark Cloud 2, and Hot Shots Tennis. They’re available on PS4 with HD and Trophy support. Non-PS2 offerings include Limbo, Metal Slug 3, and a “PS3->PS4 upgrade” for Blazblue Chrono Phantasma Extend.

This is good news overall, though I can’t help but note that all three of the new PS2 classics are all Sony-published titles. I wonder if more third-party games will be joining the lineup, and how many of those will be Suikoden 3, 4, and 5?