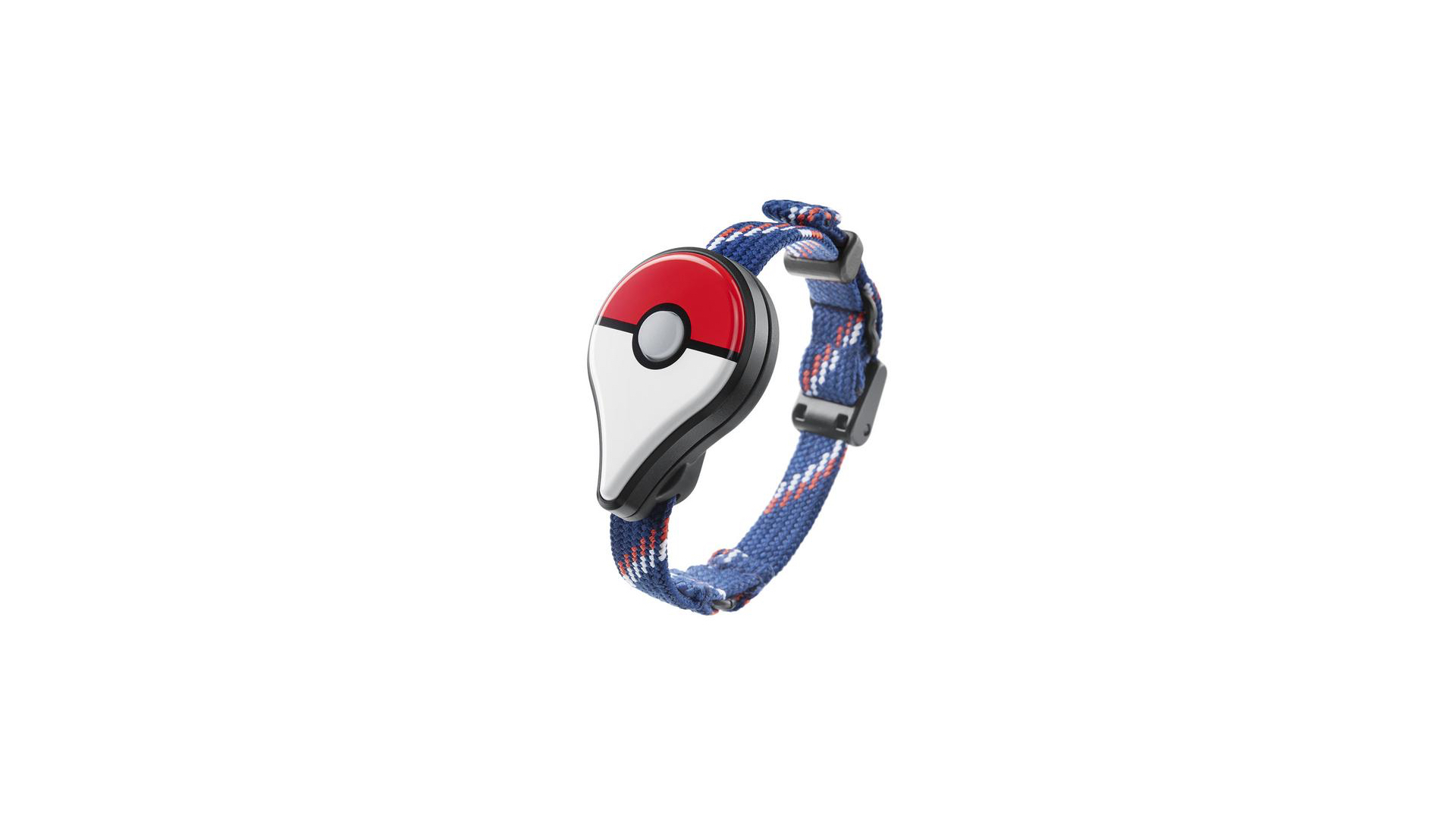 While Pokemon GO is nowhere near as popular as it once was, there’s no denying that it really set the world on fire for a fair amount of time.

For those of you who are still playing it, Nintendo of America have announced via Twitter that the Pokemon GO Plus accessory will finally hit store shelves on September 16. The $34.99 accessory, which was originally intended to be released late July, is meant to allow the player to interact with PokeStops and capture wild Pokemon with the press of a button.

It should also be noted that the official Pokemon GO website mentions that Android handsets will require Bluetooth 4.0 or above in order to connect to the accessory. The minimum requirements for iOS devices remains entirely unchanged from those of the base game, as the oldest iPhone that is compatible with Pokemon GO already features Bluetooth 4.0 connectivity.

I do have to wonder how successful the Pokemon GO Plus will be at this point in time. After all, not only is Pokemon GO‘s popularity is on the decline, but anyone with an Apple Watch will be able to get similar functionality without the need for this accessory.