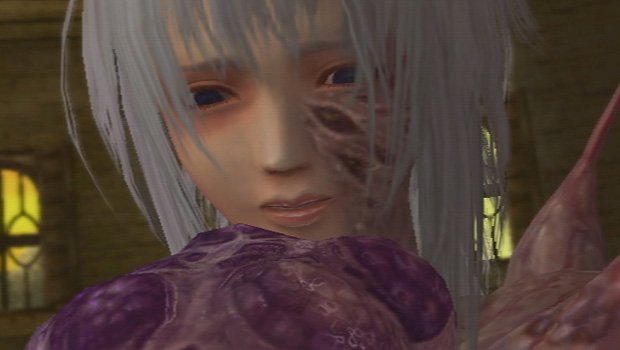 And here’s how to avoid it

[Editor’s note: I used an NTSC copy of Pandora’s Tower on a launch Wii unit. As I mention further down, it’s very likely that this bug won’t affect everybody. I merely want to play it safe and alert those people who will run into the same issue.]

Just my luck. I had just finished Pandora’s Tower and posted my review, then I decided to hop back in and shoot for 100% completion. All of a sudden, I’m getting hit by a game-freezing bug in the same spot over and over again. It’s fairly benign and won’t corrupt your save file, but had I been aware of it before yesterday, it might have had a slight impact on my score.

In the interest of full disclosure, I’ll admit that the game did lock up a couple of times during my original playthrough, though they were freak occurrences and I didn’t pay much mind. We’ve all had a game freeze on us for no apparent reason before, but then we reload and rarely if ever run into that problem again. No big deal.

However, the issue I’m talking about now will trigger 100% of the time. I’ve done a bit of research around the Net and couldn’t find anyone else who has reported on it. Maybe it only affects the US build, or maybe my particular Wii is playing silly tricks on me. Either way, I feel it’s important to inform you of the bug’s nature and the method I’ve discovered to avoid it. The bug occurs late in the game, so I’ll use non-spoiler language.

The game will refuse to load Towers 11 or 12 until you visit Tower 13 at least once, but as I said above, simply entering 11 or 12 via the Tower 13 base is not enough. You have to step through one of the doors leading to the Tower 13 outer wall staircase first; once outside, you can use the Shard of Divinity item to teleport back to the Observatory. Now you should be able to enter 11 or 12 from the stage select menu without locking the game.

Again, here are the steps:

There may be other methods, though I haven’t tested anything else yet. One other possible method is stepping out to the outer wall, going back inside via the same door, then trying to open either side door leading to 12 or 13. This alternative would be useful if you don’t have a Shard of Divinity in your inventory, but again, I’ve yet to confirm its effectiveness.

Once you’ve visited Tower 13, you can enter 12 or 13 at your leisure. However, should you have completed the game once already and chosen to reload a past chapter instead of reloading from a save point, you’ll have to repeat these steps.