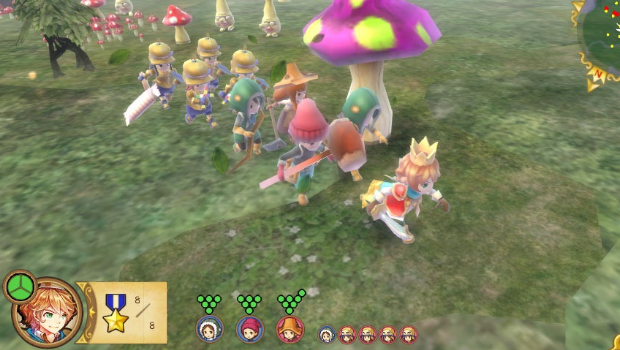 I feel compelled to broadcast Konami releases these days, since Konami does such a poor job of it. Take New Little King’s Story, for instance. In Europe, Konami wouldn’t even tell people if it’d been localized, then suddenly it was released without warning. Customers didn’t know the game was out until after it’d sat there for sale.

In any case, New Little King’s Story for PS Vita available to download for $39.99, and word on the street is it’s pretty damn good. When I Tweeted about it, everybody said it was the first they’d heard of it, so I feel it’s a public service to post about it on the larger stage.

Also, please congratulate me on becoming Konami’s head of PR and marketing. This won’t affect my other online duties, mostly since Konami is not paying me, nor does it even know I’ve awarded myself this job. However, given Konami’s track record, I reckon I could hold this position for at least three years before someone tells me I have to stop using the business cards.