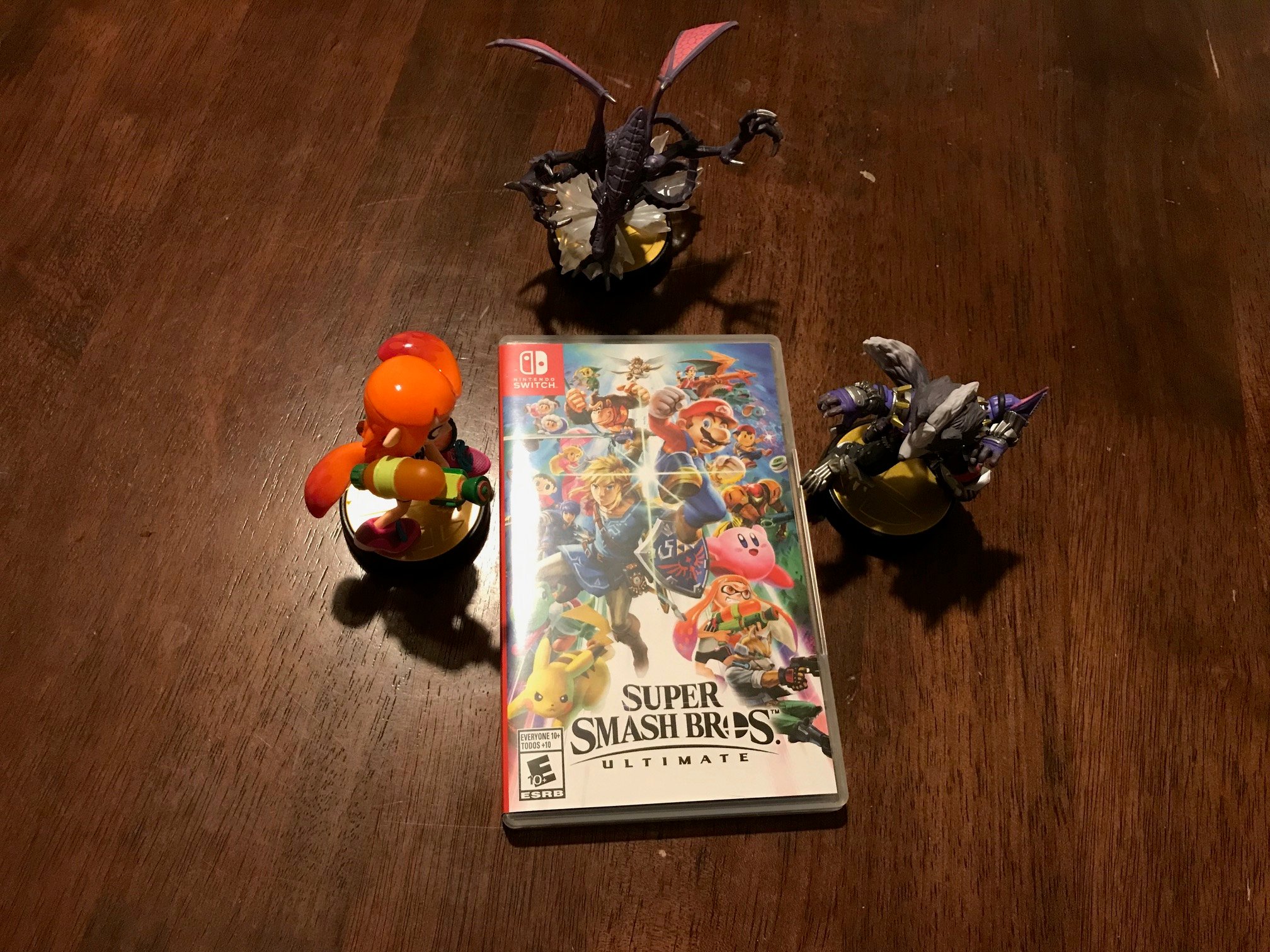 You have to do it manually

So if you buy Super Smash Bros. Ultimate for Switch soonish, you get Piranha Plant as free DLC before the Fighters (Season) pass comes into play with its five new combatants.

The thing is, there’s a little bit of fine print.

In short, you have from November 1 through January 31 to register a physical or digital copy of Smash Ultimate on your Nintendo Account. If you’re digital and you linked your account on your Switch you’re good to go. If you’re physical, there’s another step that’s very easy to forget about.

Head to your Switch’s main menu with the Smash cart inserted, press start/+, then head to the register with My Nintendo Rewards option. Click it and you’re good to go to. Simple, right? Again, I’ve met so many people who had no idea they had to do this: not just with Smash, but with other physical games they own.

Nintendo says a code should come “within 10 days” that you can redeem instantly for the eventual Piranha Plant fighter DLC (TBD 2019). In most cases, the wait is considerably shorter.