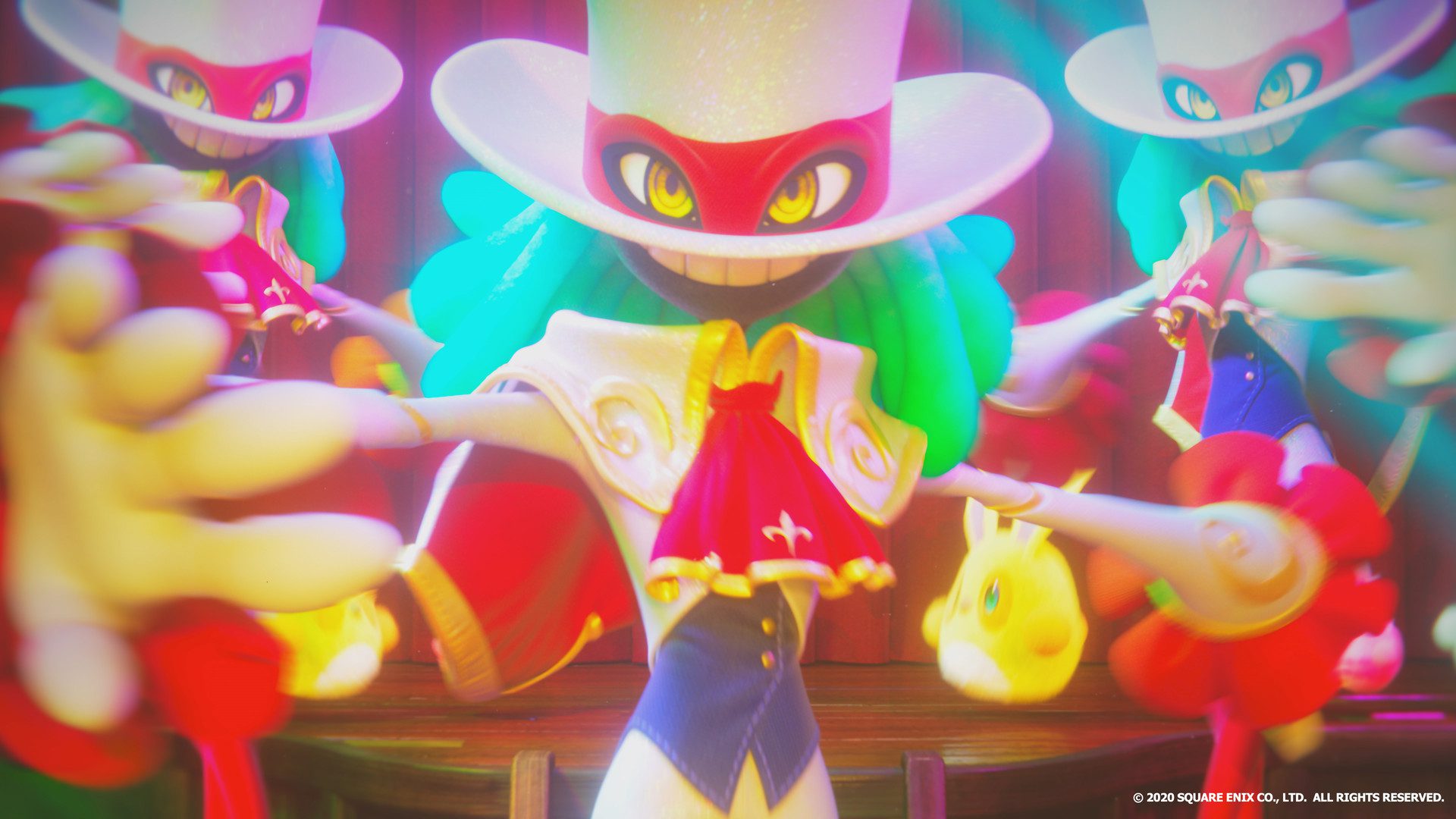 Balan Wonderworld is out, and the reception has been…interesting, to say the least.

While it’s extremely clunky and has myriad design issues, I think most people will agree that the soundtrack rips. It feels like a true AAA score, with a full orchestra and bolstered by several collaborations, including the artist Marasy.

Thankfully, Square Enix put out a free “mini album” for the game that you can listen to for free. It consists of five tracks, all of which are on Spotify. You can also listen to a few beautiful piano tracks performed live by Marasy below.

I can’t stress enough how great they are, and it’s a shame that the game didn’t turn out as well as it could have. The second track in particular wouldn’t feel out of place in a Lupin the Third anime film, and reminds me heavily of some of the more memorable game scores in recent years, like Sega’s Rhythm Thief.

However this game’s legacy ends up, I bet a lot of people will be talking about the soundtrack for years to come. Expect our review of Balan Wonderworld from CJ very soon.