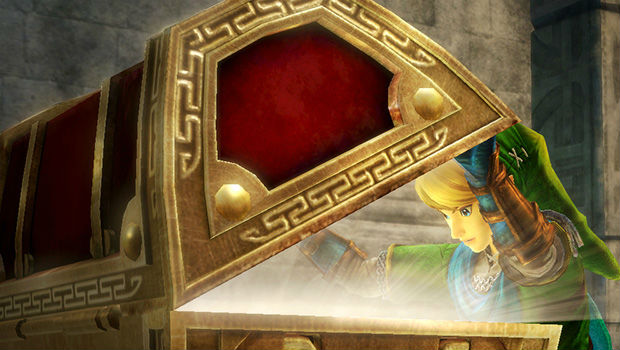 Middle of the road for Wii U

Hyrule Warriors is just around the corner, and I know a lot of you Wii U owners like to plan out how much space you’ll need if you’re going the download route. Today I can confirm that the game clocks in at 7.08GB. It’s not quite as gargantuan as say, Tropical Freeze (11GB), but it’s sizable enough where you might want to clear out something if you don’t already have an external hard-drive.

Warriors is set to launch on September 26th, but our review will drop roughly a week before launch.