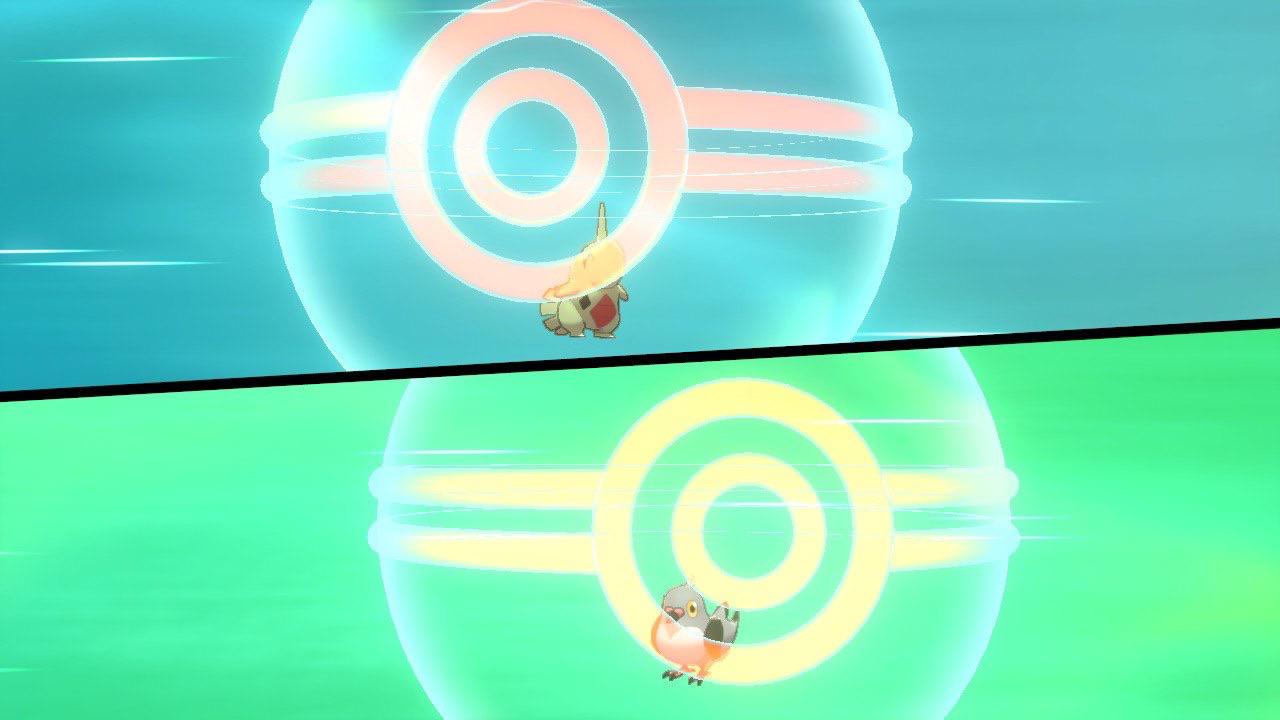 Use surprise trade at your own risk

Pokemon bugs are no joke: especially if they mess with a hundreds-of-hours-long save file or creatures you’ve lovingly doted on. While this particular bug won’t corrupt your save file, it will crash your game.

Confirmed by the Pokemon Sword and Shield community and datamining champion Kaphotics, it looks like there are “malicious” Pokemon swimming around the Surprise Trade feature. If you happen to get one of these ‘mons your game will crash if you try to utilize any online components; and according to some, you won’t be able to do so until the game is patched.

According to Kaphotics, it’ll even crash after the trade itself (the telltale sign that something happened), so make sure to release it after that happens. Or just don’t risk using the Surprise Trade feature for now, as lovely as it is.

In other news, Pokemon Home just launched on Switch and iOS, and you’ll get a free Pikachu and Generation 1 starter for signing up.