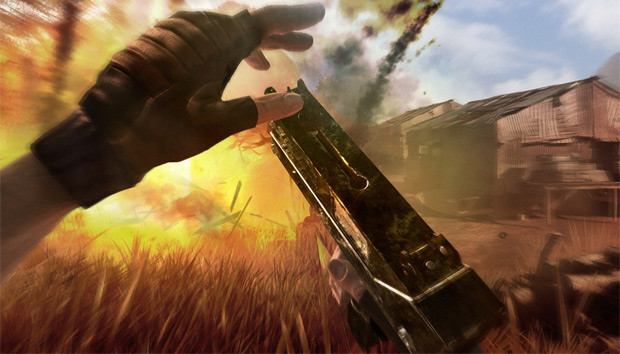 You wouldn’t know it by looking at my credit card bills, but I have never been a member of GameFly. I have, however, racked up a bunch of meager transactions over the years whenever they try to pawn off their excess videogames with crazy sales.

Today is another one of those days where GameFly wants the garbage games out of its sight. Quite a few Xbox 360 and Wii titles were marked down to prices below $10, and hold on a second — some of them aren’t half bad. Heck, some are even good.

A few that caught my eye were Ninja Gaiden II, Mercenaries 2, Pure, and Far Cry 2. All of those are $9.99 shipped. And if drunken hobo fights bring you entertainment — they’re my specialty — Condemned 2 is worth grabbing at $6.99.

Remember these are pre-played games. With that said, out of the numerous purchases I have made from GameFly, not once have I had any issues crop up. I’d also urge fellow bargain hunters to look at their other wares; you’d be surprised how low these prices tend to be.

Yes, I do realize this post reads like an infomercial. Is my check in the mail, guys?