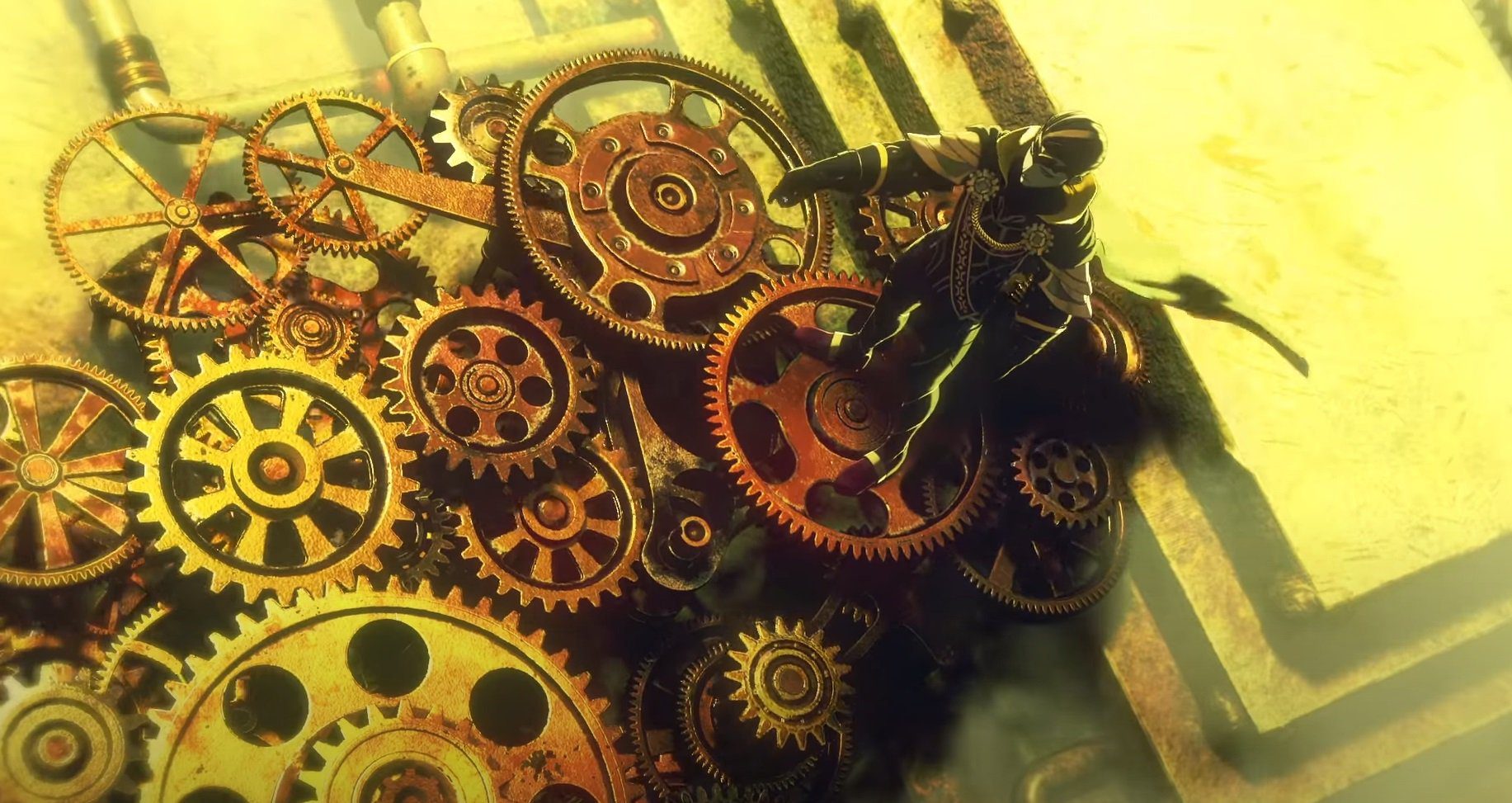 The first two chapters will net you 200

In case you missed it, Fire Emblem Heroes just got a huge update that brings the story into “Book V.”

If you haven’t been following along, that’s how Heroes breaks up bigger arcs in the game, all of which are tied to their own My Nintendo Platinum rewards. Each chapter you clear will you get 100 Platinum: a process that only takes around 10-15 minutes or so if you’re quick.

The way “Books” work is that you can generally jump into them out of order, and without any prior need to severely level-up your characters. In other words if you want to see the new stuff right away, you can boot up the game and go right into Book V.  That’s also great news for Platinum Point chasers, as you don’t need to truly grind to clear out the last chapters of some of these books.

The only roadblock, in fact, is the energy system. As Books go on, it costs more energy to complete each mission. Simply turning off your device and farming more platinum later that day (or the next day) is the easiest solution.

As a reminder, we just published a comprehensive guide for earning as many My Nintendo Platinum Points as possible. Check it out!