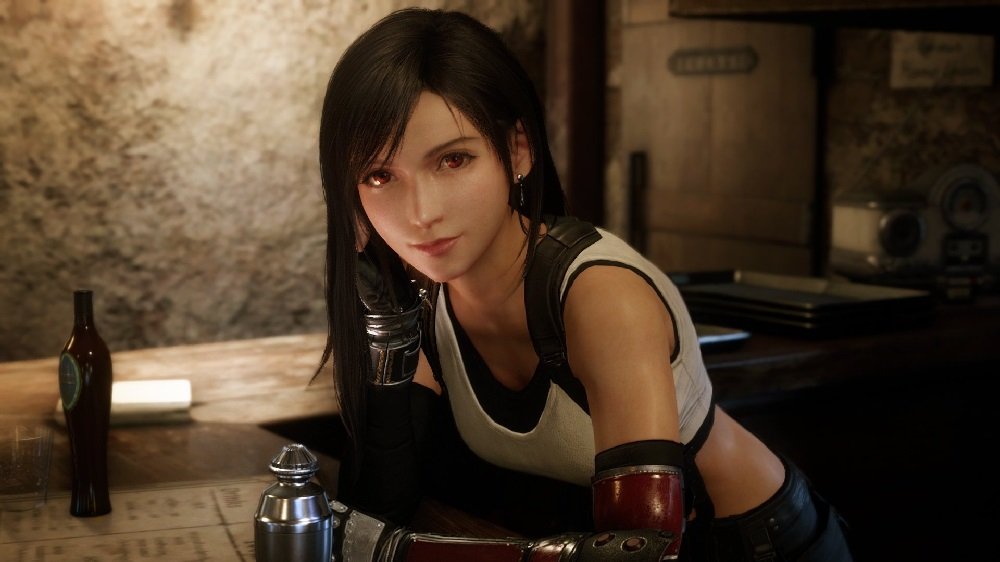 Square Enix has released important information regarding pre-orders of the upcoming Final Fantasy VII Remake made through the North American Square Enix store.

As a result of the RPG’s release being pushed back from March 3 to April 10, customers who have previously pre-ordered their copy through the Square Enix online store in North America must revisit the site and re-confirm their order. This action must be taken before February 28 or the pre-order will be canceled.

This does not appear to affect anyone who pre-ordered Final Fantasy VII Remake from other retailers. You can read Square Enix’s full statement below. 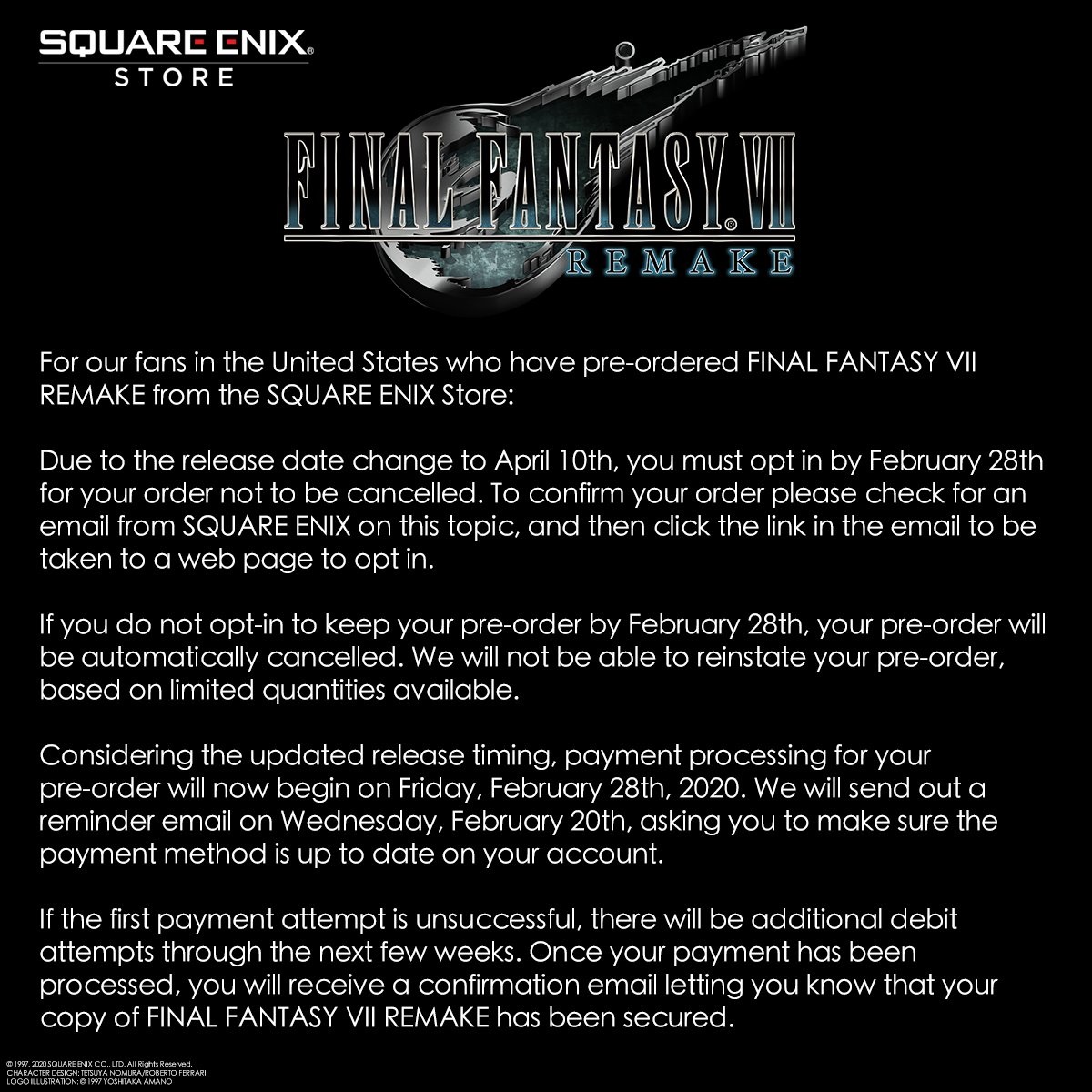