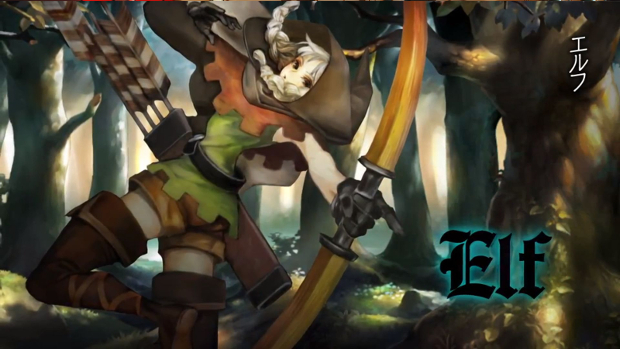 The much-fun Dragon’s Crown is on sale at participating retailers until October 15. It might just be Vanillaware’s crowning achievement, so you might want to buy it if you haven’t. Maybe not. I don’t know you. No word yet if the PlayStation Network will be matching that discount, but, hey, you like discs and carts, right?

Dragon’s Crown launched at $50 on PS3, $40 on Vita. Not a bad point of entry, as it were. But now you penny pinchers can nab it at $40 and $30, respectively. Not bad. Unless you can find it way cheaper used, I guess. I played the heck out of it on my Vita until I busted open the level cap and everything got hard again, breaking my spirit.

Play as the Elf. She’s the best.