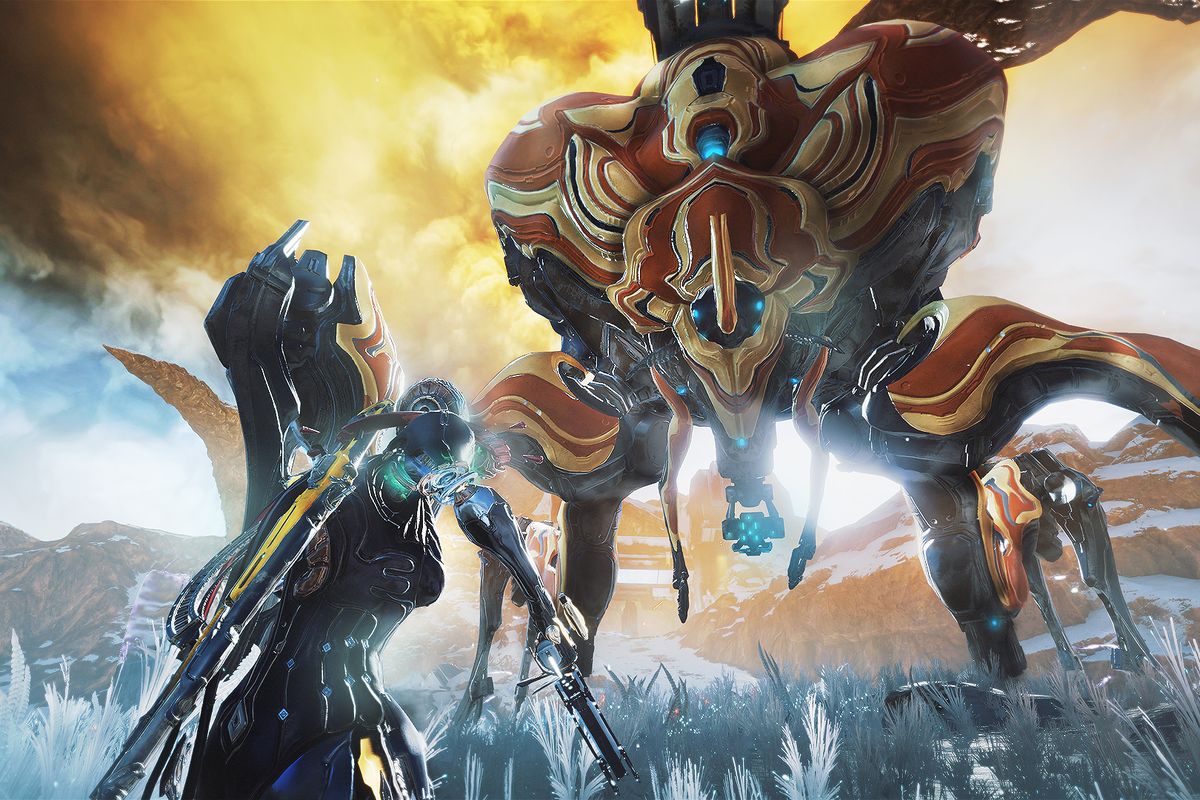 You have until January 15

Warframe is out on Switch, and the launch has been fairly successful among fans.

But if you haven’t downloaded the free app and migrated your account yet, you may want to listen up. Digital Extremes isn’t going to let you copy over everything forever. Nope, you have until January 15 at 2PM Eastern to do the deed, at which point you’re out of luck. This date wasn’t always known but has been directly communicated as of this week.

If you haven’t done it yet it’s pretty painless, so get on it! All the details can be found here.