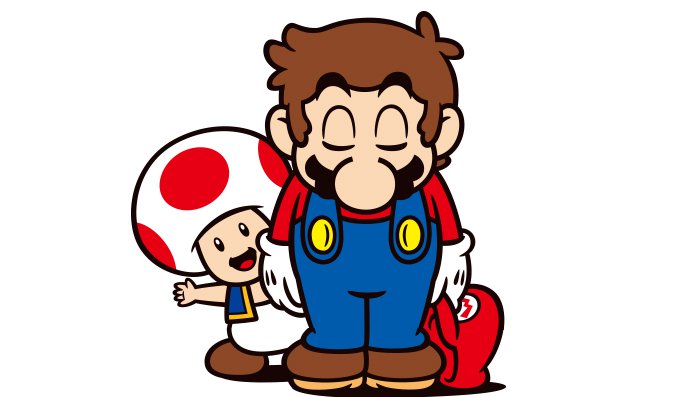 End of an era

For whatever reason, Club Nintendo Europe survived the purge (ha, like the movie The Purge, get it Morty?) recently, and has clung to life until this week. As of today, the service will be discontinued.

Now is the time where we really pour one out for Club Nintendo. Man I loved that service, and even now, I get disappointed opening up official games and not seeing that little slip inside.