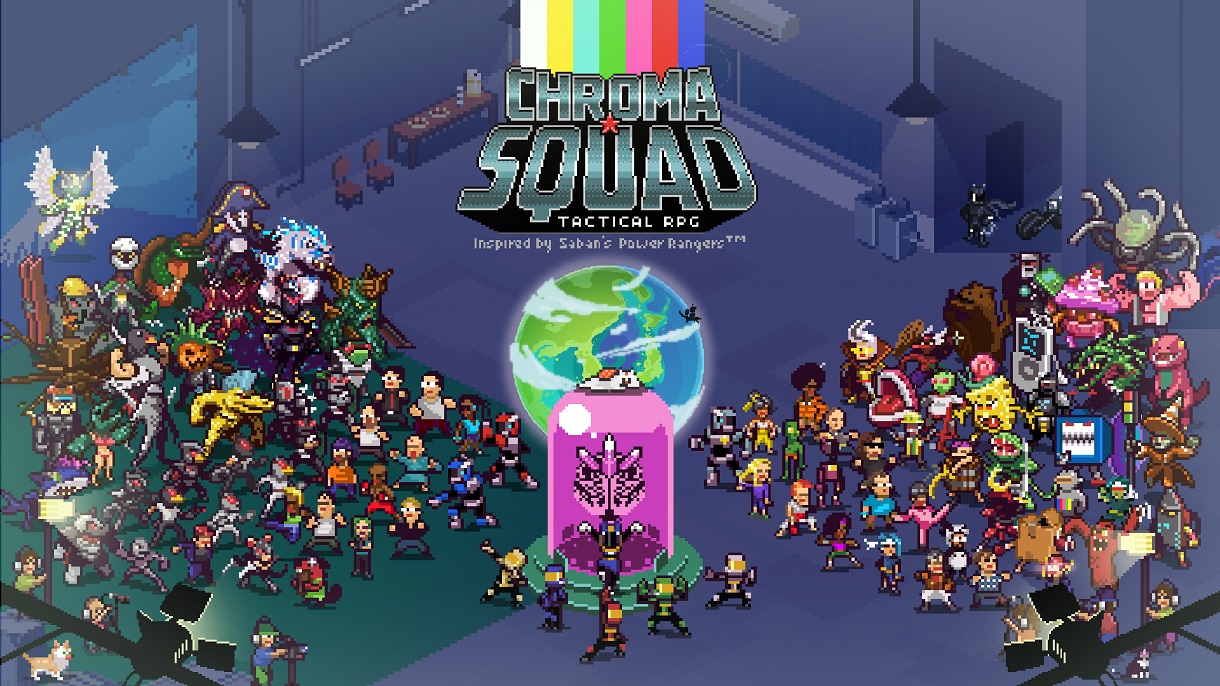 It’s time for us to pose in front of a colorful explosion, as Chroma Squad makes its debut on the PS4 and Xbox One. While there were some casualties with the game’s Vita version, this won’t stop Behold Studios’ tokusatsu (live-action special effects) series management title from awakening people’s heroic spirit.

If you’re still itching to transform on the go, Chroma Squad landed on Google Play and the Apple App Store yesterday. In other words, you can still manage your Super Sentai/Power Rangers-like show’s stunt team with your phone.

As someone who loves the titles Chroma Squad paid homage to, Behold Studios did a fantastic job in capturing the magic behind what makes toku great. Speaking of great shout-outs, it’s nice to see another live-action trailer where three individuals don their bucket helmets to fight evil.