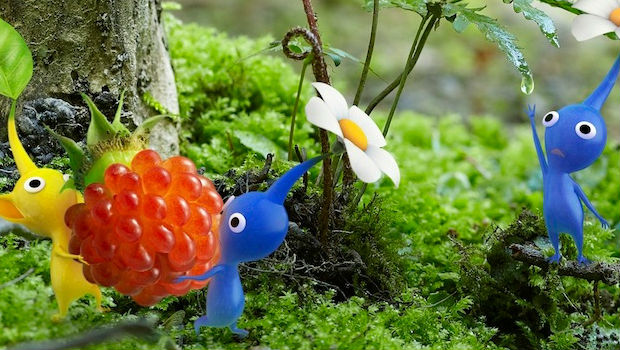 It’s very, very easy to forget that Nintendo has a promotion going on for Wii U Deluxe owners. For everyone who opted for that version of the console, you get 10% back from eShop purchases in the form of $5 gift cards.