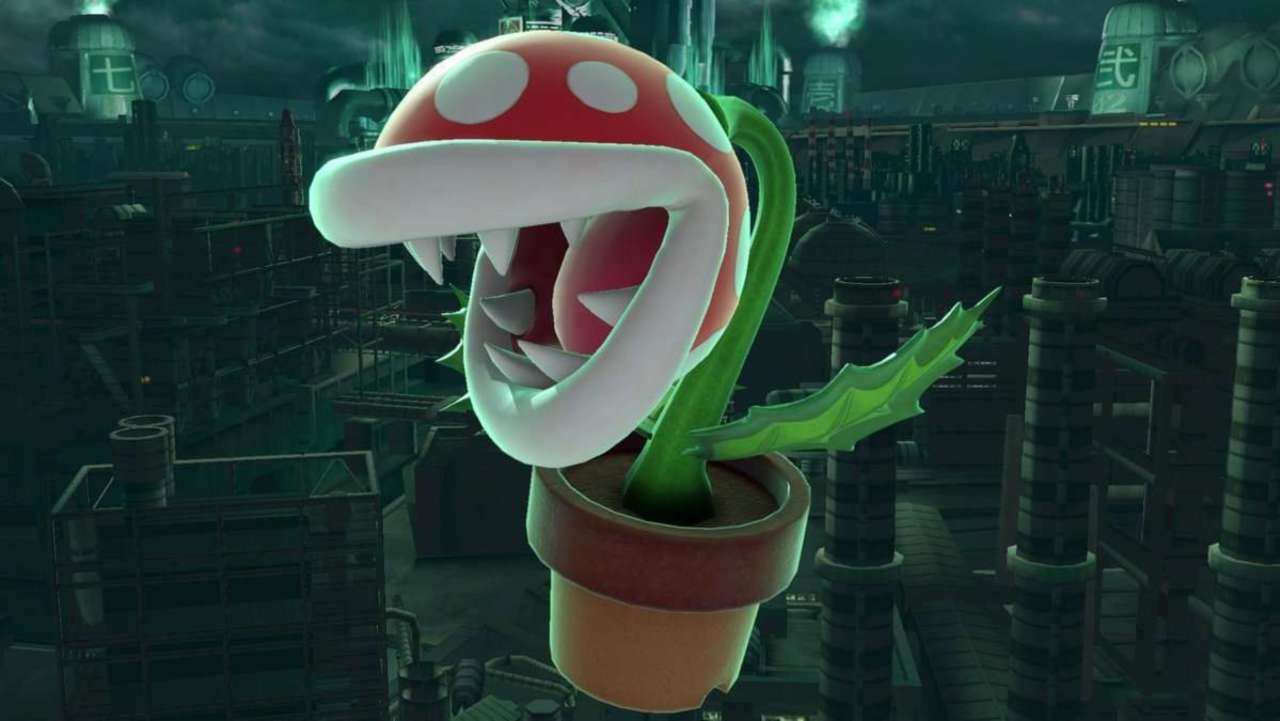 Reports of corrupt save data are coming in

Nintendo surprise released Piranha Plant for Smash Ultimate tonight and I’m just now finding out! Kingdom Hearts III sucked me away for quite a bit, so I’m late to the party. What I’d hate to happen, though, is for my save data to get corrupted for trying out the new fighter. While there isn’t 100% confirmation of the issue, a lot of reports are coming out on Twitter and ResetEra about people losing their save data while running through “All-Star” Smash with the prickly biter.

For the moment, I’d advise all of you readers to just avoid playing that mode with Piranha Plant. I wasn’t in a rush to try it out (I don’t care for All-Star this time), but I’d be pretty pissed off if I lost my 30-hour Adventure Mode save.