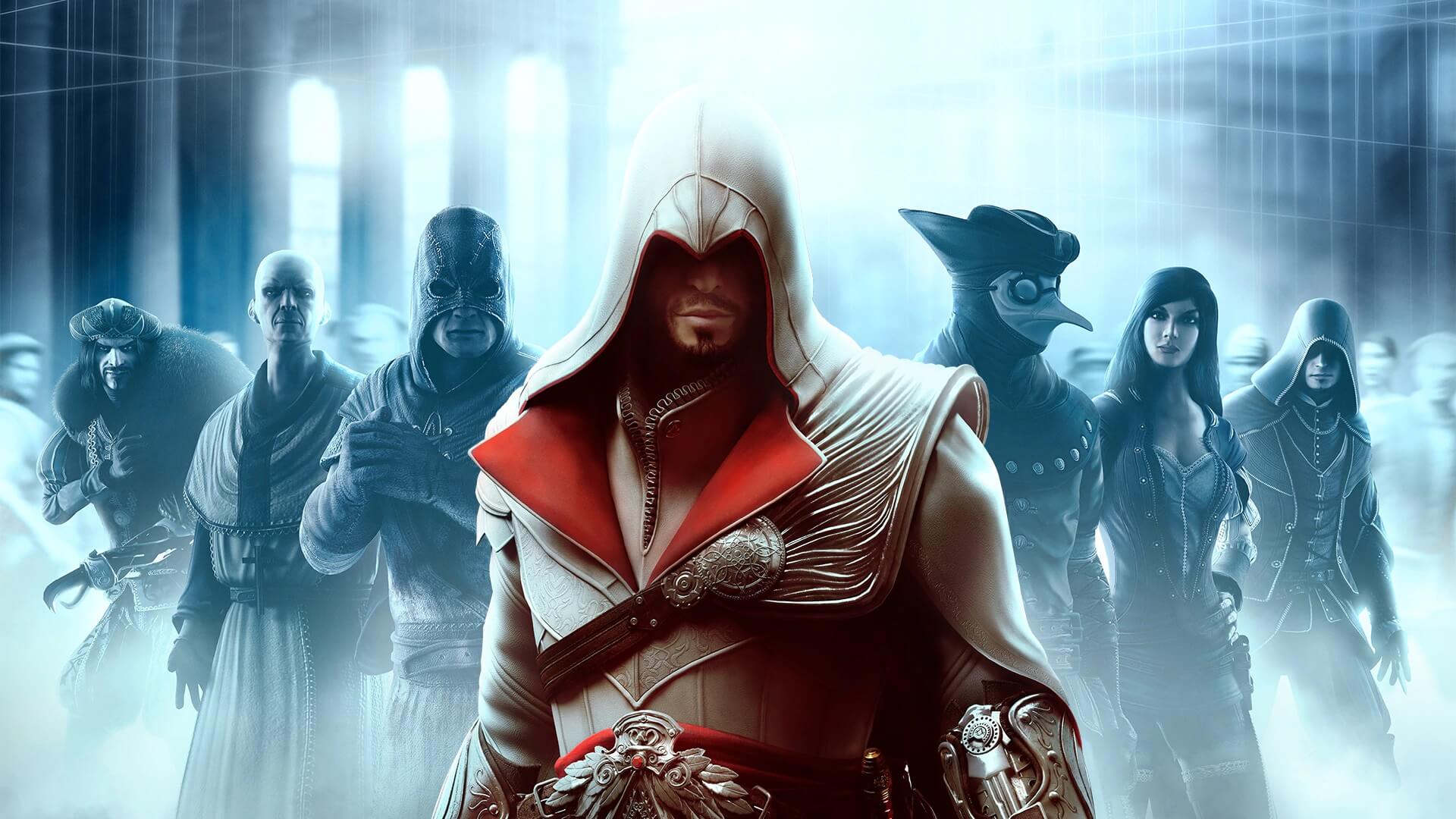 [Update: In a last-ditch effort to save face, the publisher has announced that the Ubisoft servers for the below games will be staying online for the time being. The “decommission” date has been moved to October 1, and DLC for Brotherhood, Assassin’s Creed III, Far Cry 3, and Blacklist can be downloaded before that date and aren’t lost to the void. There’s more info on the Assassin’s Creed games here.]

Ubisoft servers for 15 games will be shut down this week (as is customary), just in case you forgot that was eventually happening. Again, 15 games in all will be impacted, including five Assassin’s Creed titles.

As for how it works…it’s a bit complicated. Chiefly, Ubisoft shutdowns include taking servers offline, and eliminating multiplayer as an option. Ubisoft describes that process with the following statement: “You will be unable to play multiplayer, link Ubisoft accounts in-game, or use online features.” Obviously, any “games as a service” titles would be erased from existence under these guidelines.

Ray_Trace1 over on Reddit has broken down the process a bit, going beyond the multiplayer considerations. Select games also have this caveat: “Additionally, the installation and access to downloadable content (DLC) will be unavailable.” That’s the nail in the coffin for a few of these games, especially Assassin’s Creed 3. As written, this shutdown is removing DLC access unless you own the remaster (because it checks online servers for authentication), which has issues of its own.

Some massive publishers are just so unwieldy that it makes sense that not every single game (especially failed ones) would be kept up in perpetuity. But the DLC implications are just bad practice on every level. Thankfully, there are still outfits left like the Anno 2070 studio, who are working to preserve the game on their own servers.

Filed under... #Nintendo Switch#PC#PS4#Ubisoft#Xbox One