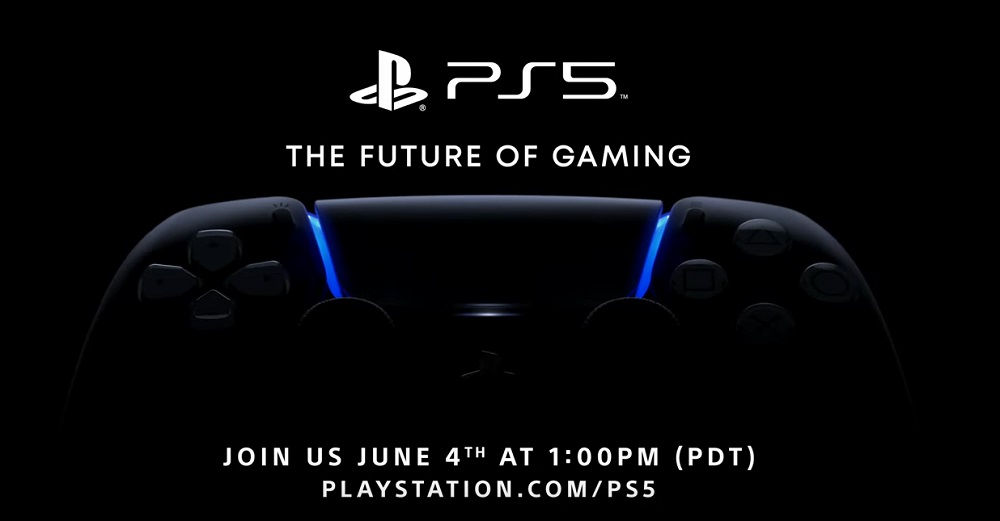 The Future is Now?

Sony Interactive Entertainment has announced that it will be holding a presentation on June 4 dedicated to its upcoming hardware, PlayStation 5. “The Future of Gaming” live stream will give players everywhere “a first look at the games you’ll be playing after PlayStation 5 launches this holiday.”

“We’ve shared technical specifications and shown you the new DualSense wireless controller. But what is a launch without games?” said SIE President Jim Ryan on the official PlayStation Blog. “The games coming to PS5 represent the best in the industry from innovative studios that span the globe. Studios, both larger and smaller, those newer and those more established, all have been hard at work developing games that will showcase the potential of the hardware.”

Ryan goes on to state that next week’s presentation is just part of a series of PS5 updates, with more info to arrive in the weeks and months preluding the console’s official launch.

PlayStation 5 launches worldwide in the fourth quarter of 2020.