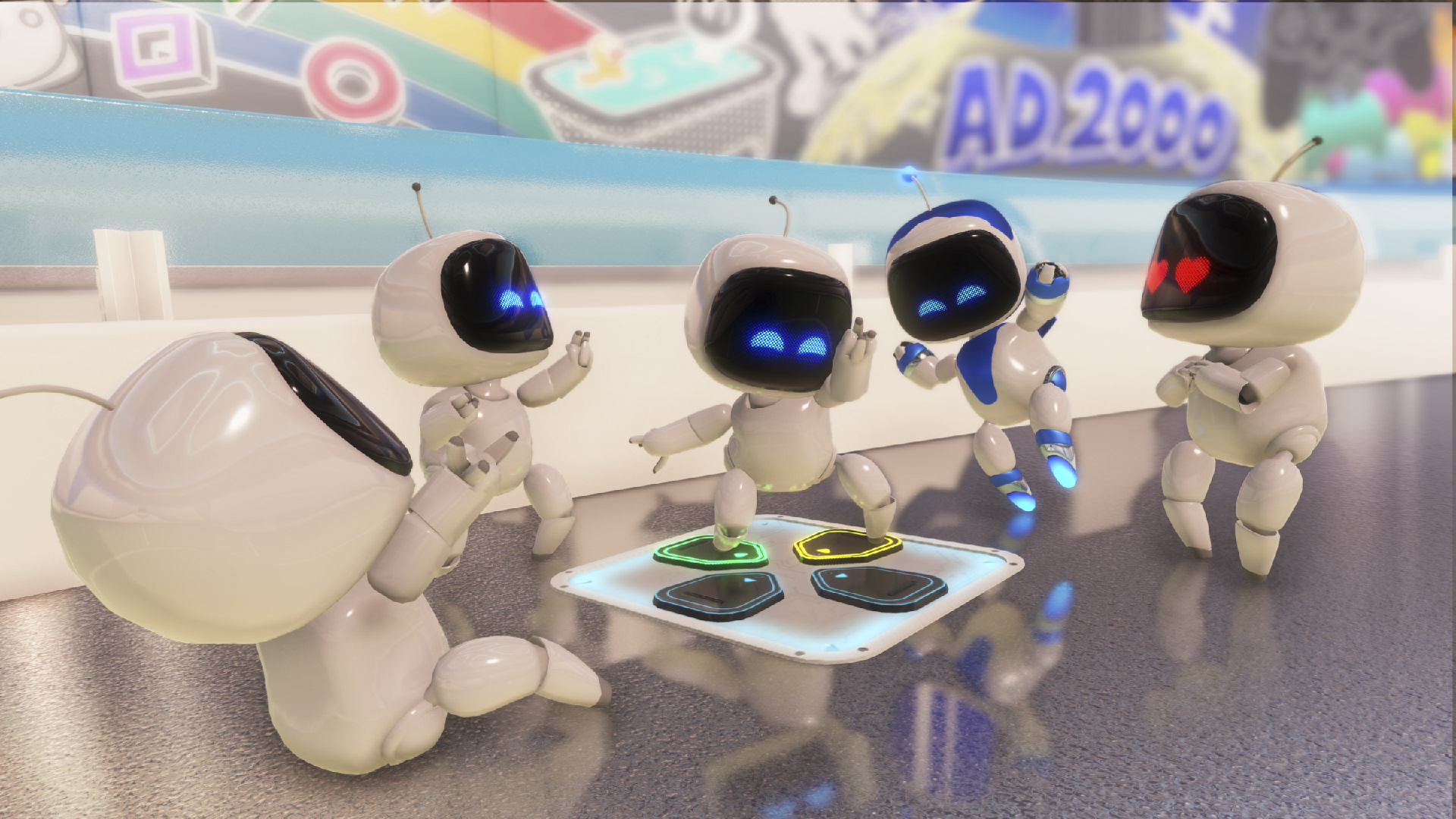 Expect a lot of nods to PlayStation’s history

Astro’s Playroom may very well be the first PlayStation 5 game I end up playing.

Not only is the breezy vibin’ platformer free, it’s coming pre-installed, so while some of us are waiting for Demon’s Souls or Spider-Man: Miles Morales to finish downloading, it’ll be calling our names. On the flip side, won’t it just be a fleeting experience? After all, it’s a pack-in meant to demo the DualSense.

In an interview with Famitsu, Astro’s Playroom creative director Nicolas Doucet said there are four worlds with lots of collectibles and it should take players around “four to five hours” to finish the game. If you’re looking for more mileage, there’s going to be a time attack mode with online rankings, too.

Doucet described Astro’s Playroom as a PlayStation homage and said some of the references might go over younger players’ heads. I’m expecting a decent-sized feel-good adventure. Sounds great!

My only question: can we get a PS5 sequel to Astro Bot Rescue Mission for the new PlayStation VR?