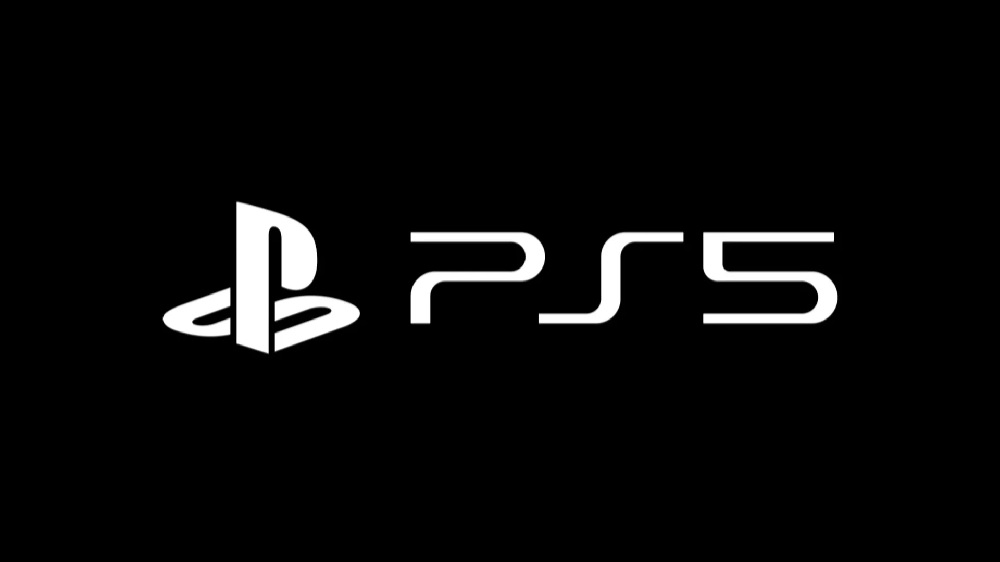 Speaking in an interview with Business Insider Japan, Sony Interactive Entertainment President Jim Ryan has stated that the “biggest” and “more unique” features of the upcoming PlayStation 5 console have yet to be revealed.

In soundbites translated by Gematsu, SIE’s head honcho teased that there were still many surprises in store before the launch of the new hardware – currently scheduled for “Holiday 2020” – with previously revealed features such as 3D audio and haptic feedback being just preludes to some of the console’s more exciting elements.

Ryan also referenced the recently-revealed PS5 logo, noting that it was vitally important to the company that the PlayStation community would see it and immediately recognise the brand, hence the lack of departure from the traditional PlayStation “look.” When asked about the PS5’s Japanese release date, Ryan said that he had no details to offer, but did state that he regrets the four-month delay between the western and eastern launches of the PS4, somewhat implying that SIE will avoid any such delay this year.

As we enter 2020, a year that brings with it an entirely new generation of consoles, we can expect a lot of teases and info bursts in the coming months. The industry giants will no doubt be vying for customer attention with their respective tales of processor power, controller adjustments, storage space, load times, compatibility options and, of course, the ever-elusive question of shelf price.

PlayStation 5 is scheduled to launch Holiday 2020.