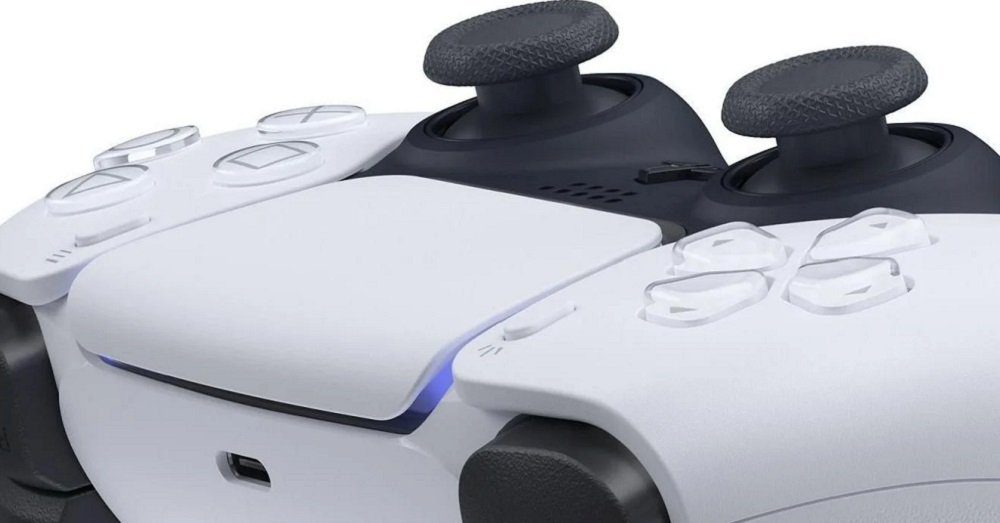 Rule of the Thumbstick

There have been recent reports of a manufacturing fault in regards to Sony’s new PlayStation 5 hardware, specifically its sleek DualSense controller. Multiple players have been reporting cases of the notorious “drift” issue – whereby the controller’s thumbsticks register movement whilst remaining sat in a neutral position – with some PS5 owners telling Kotaku that the problem arose mere days after purchasing the new console.

U.S. law firm Chimicles Schwartz Kriner & Donaldson-Smith (CSK&D) has stepped into the situation, announcing that it is beginning an investigation of the complaints, with an eye to filing a class action lawsuit against Sony Interactive Entertainment.

“CSK&D is investigating a potential class action based upon reports that Sony PS5 DualSense controllers for the PlayStation 5 console can experience drift issues and/or fail prematurely,” said the law firm in a statement. “Specifically, it is reported that the joystick on certain PS5 DualSense controllers will automatically register movement when the joystick is not being controlled and interfere with gameplay.”

This is not CSK&D’s first rodeo, as it is one of a number of firms that has previously launched a class action suit against Nintendo when the troublesome controller fault affected myriad Switch owners. CSK&D’s 2019 suit was ultimately compelled to arbitration, (essentially asking the plaintiff and the defendant to come to private resolution), after the presiding judge refused to dismiss the case.

While “drift” and its related lawsuits were not as prominent an outcome in the earlier years of analog controls, the courtroom route has become increasingly popular in recent generations, with Nintendo, Xbox, and now Sony all feeling the sting of legal action of wandering thumbsticks. CSK&D has asked PS5 owners with experience of DualSense drift to contact the firm via an online form.