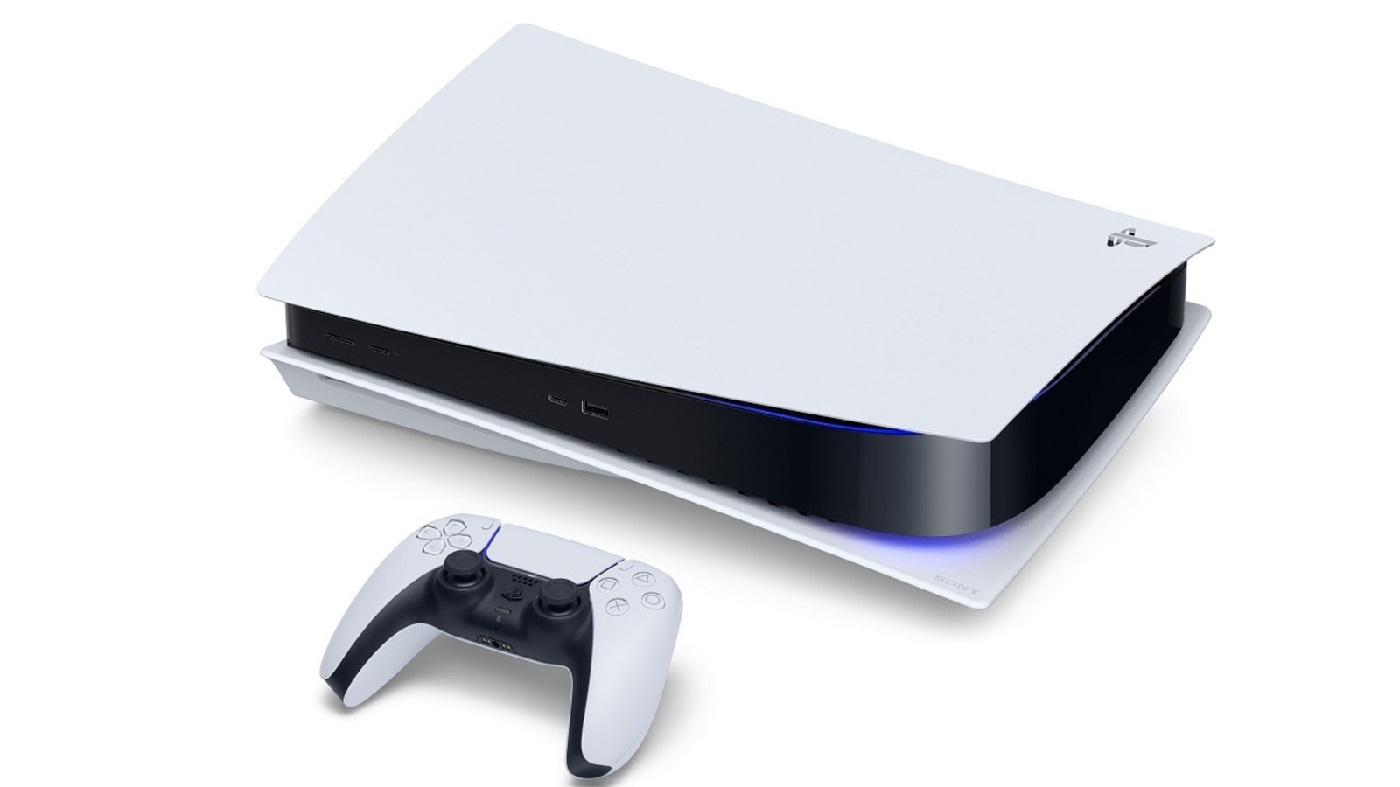 Make sorting all those games a little easier

A new beta is rolling out for the PlayStation 5 today, adding some much-requested features. 1440p video output, gamelists, and other updates are entering the PS5 beta for select participants today.

One big new feature is the ability to support 1440p HDMI video output, letting those who own 1440p monitors or TVs use the setting. If the game supports 1440p native output it will allow for it. Or, if at a higher resolution like 4K, the system can use supersampling.

The option is under the Screen and Video section here: 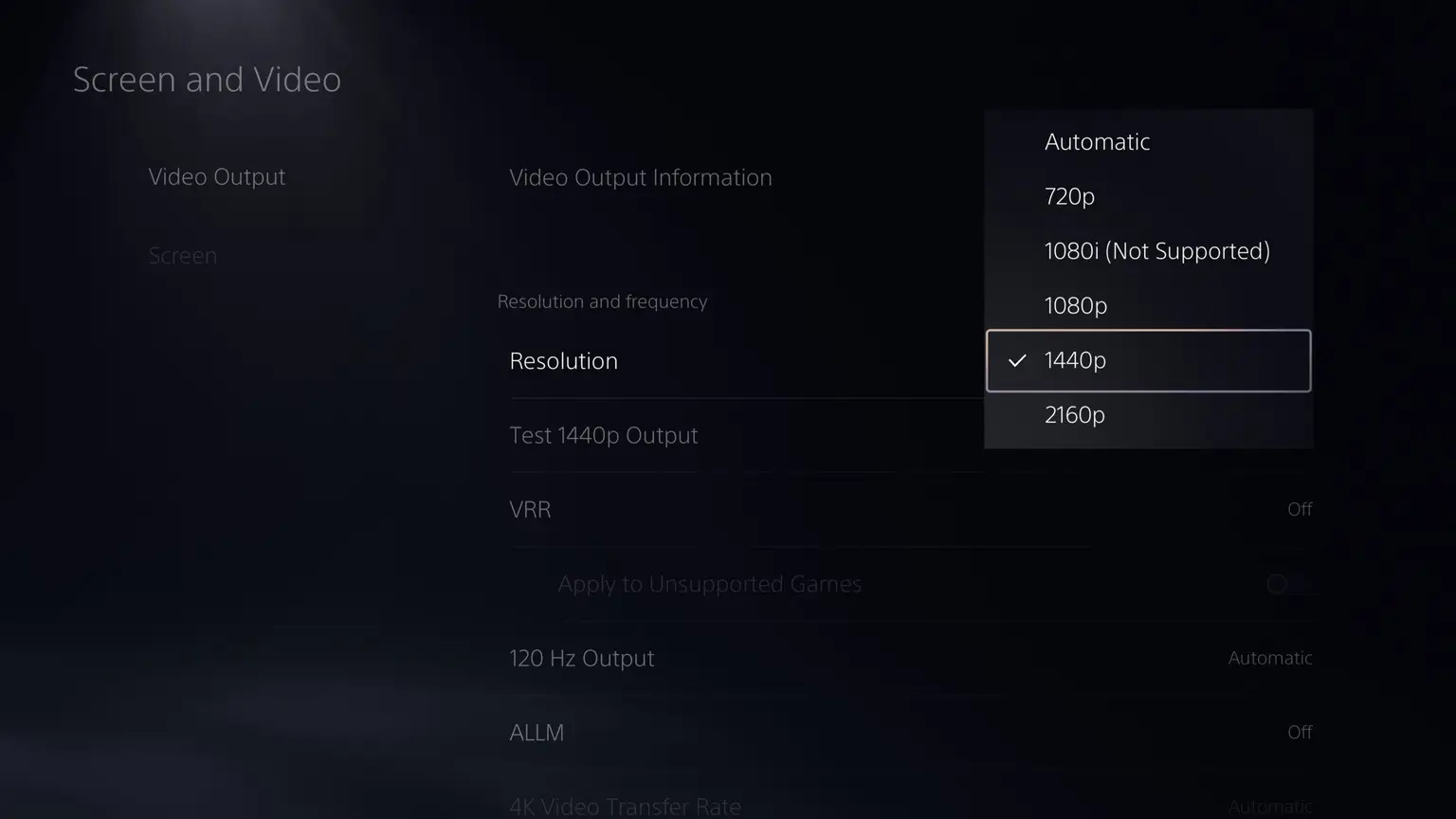 Gamelists are also headed into the beta, and this is likely a feature that every PlayStation 5 owner will want to see roll out soon. These are essentially like the PS4’s folders, allowing players to sort their collection.

Up to 15 gamelists and 100 games per gamelist are allowed. These lists can include disc, digital, and streaming, and the same game can be added to multiple gamelists. Finding what’s still in your backlog should be a bit easier once this rolls out to everyone. 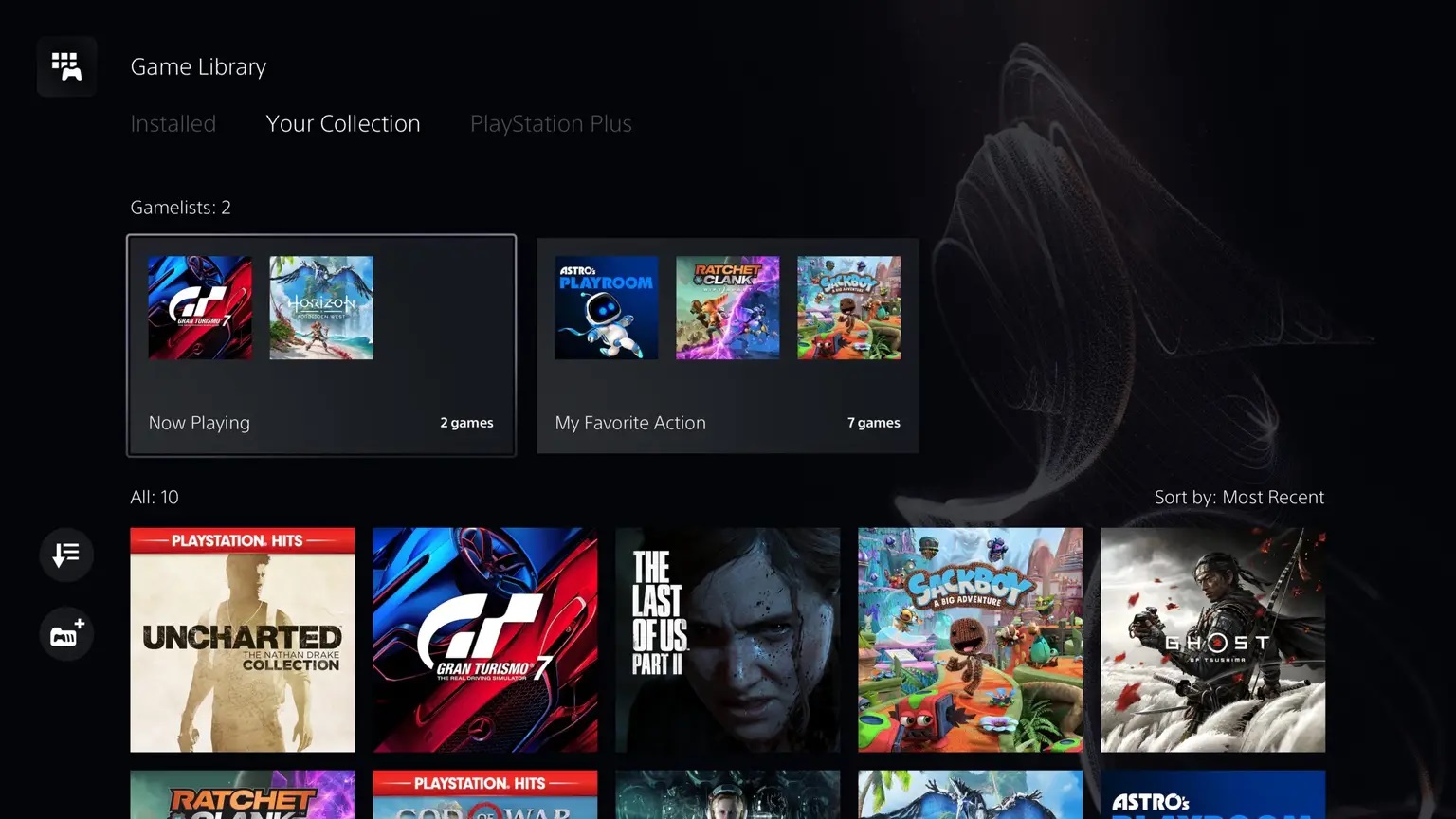 A few other updates are on the way too, including comparisons for 3D audio and stereo. In-progress activities will pop up at the top of the game hub, making it easier to hop back in.

On the social side, beta users can request party members to start sharing their screen. Basically, a “let me watch you play” button. And if you’re in a party and someone starts up a joinable a game, a notification will pop up. Probably useful for all those Guilty Gear fight nights or Overwatch stacks.

Beta users will also be able to send voice messages and stickers to each other, within their groups. 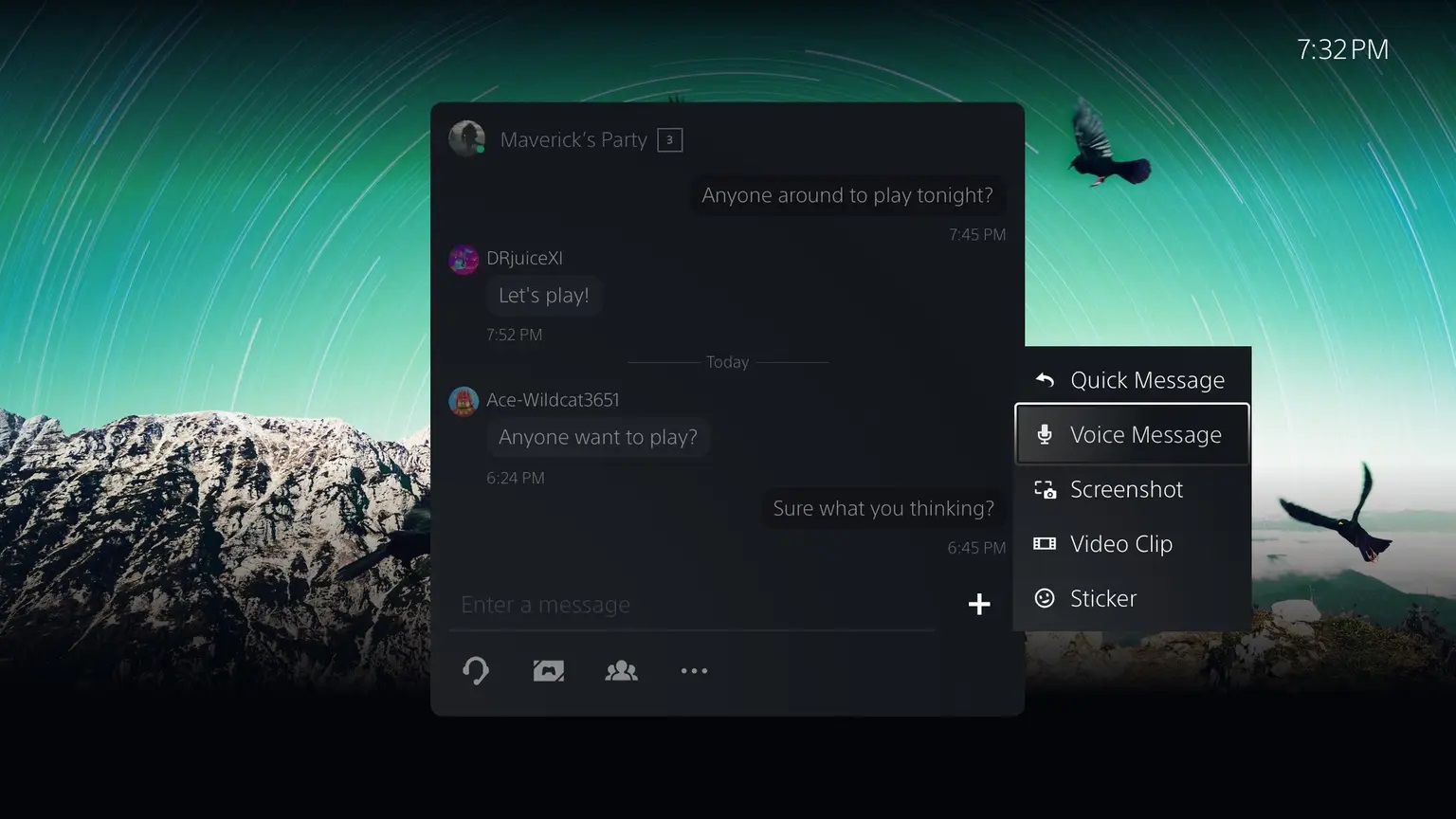 The beta is rolling out to invited participants today, and Sony’s goal is to roll these features out later in the year. Hopefully it’s sooner rather than later, because my PS5 home is getting a little cluttered.