Stuck with a boring PS4 because you can’t afford or missed the 20th Anniversary one, or you bought the black one before the white one existed?

Sony’s got your back. In limited quantities. For a fee.

It starts with small quantities of The Order and LittleBigPlanet 3 faceplates for $25 a pop. They’ll be on sale at the Sony Store. A bit gauche for me, but hopefully there will be some cool ones down the line. The video above shows you how to pop them on.

Nothing on New 3DS, though. 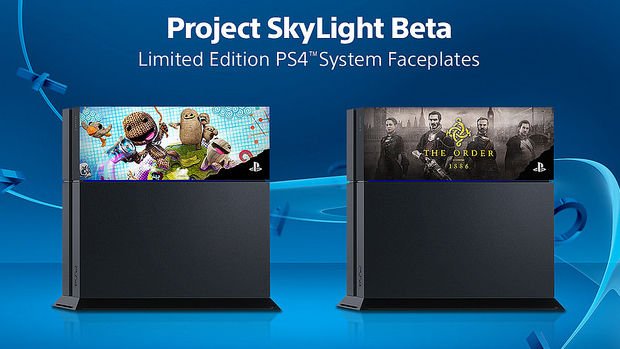