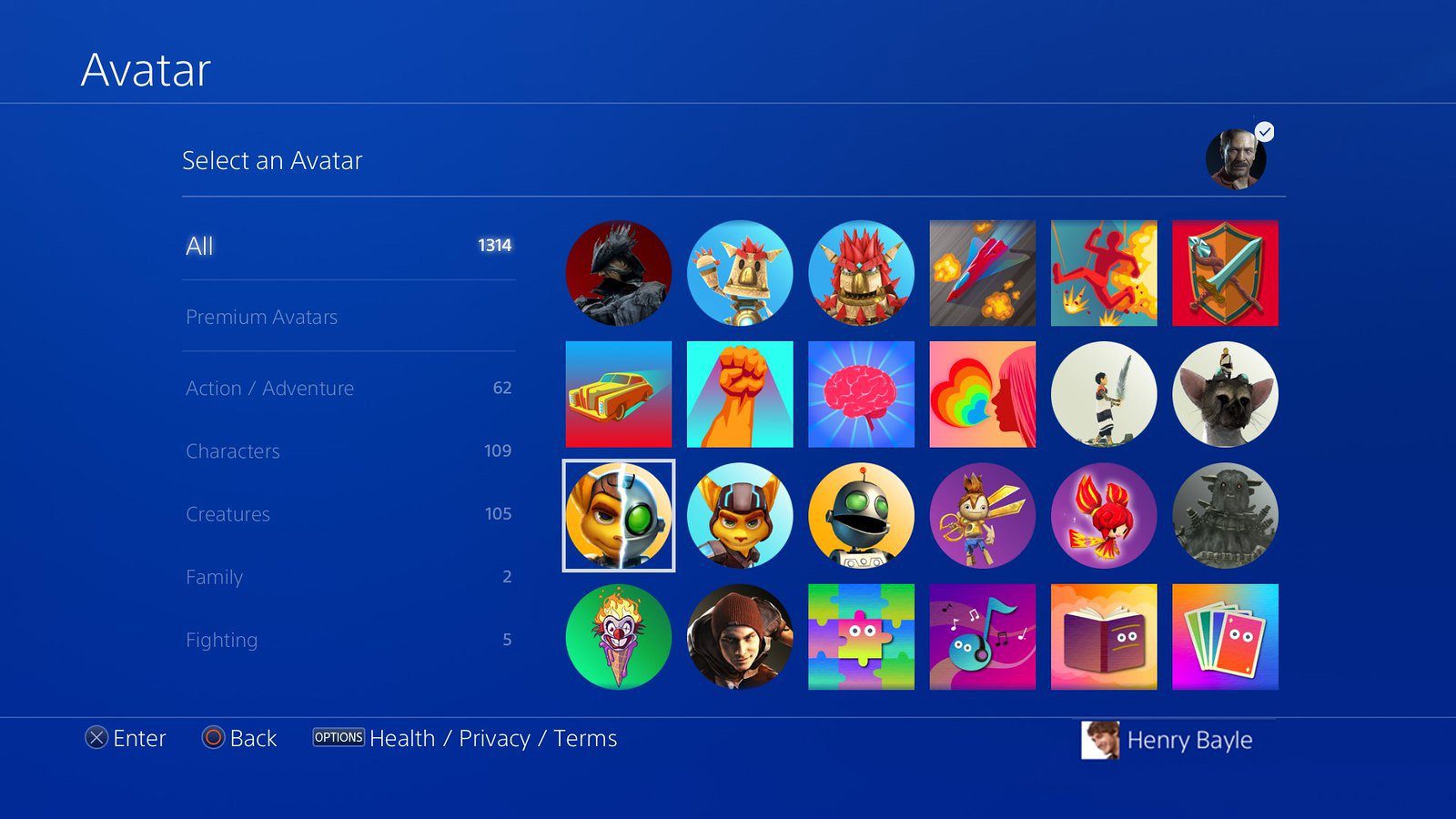 It hasn’t been a smooth morning for anyone who downloaded the 8.00 update on PS4 and likes to party up.

In the short-term, friends lists aren’t working – they’ll try to load but an error message eventually pops up instead. Sony hasn’t publicly acknowledged the issue yet, but it will presumably be fixed soon. [Update: The team is “currently investigating” this problem with PlayStation Network.]

In the long-term, update 8.00 made a change to the way the party chat system works – one that seemingly won’t be reversed – and players have been venting on Reddit and social media platforms. 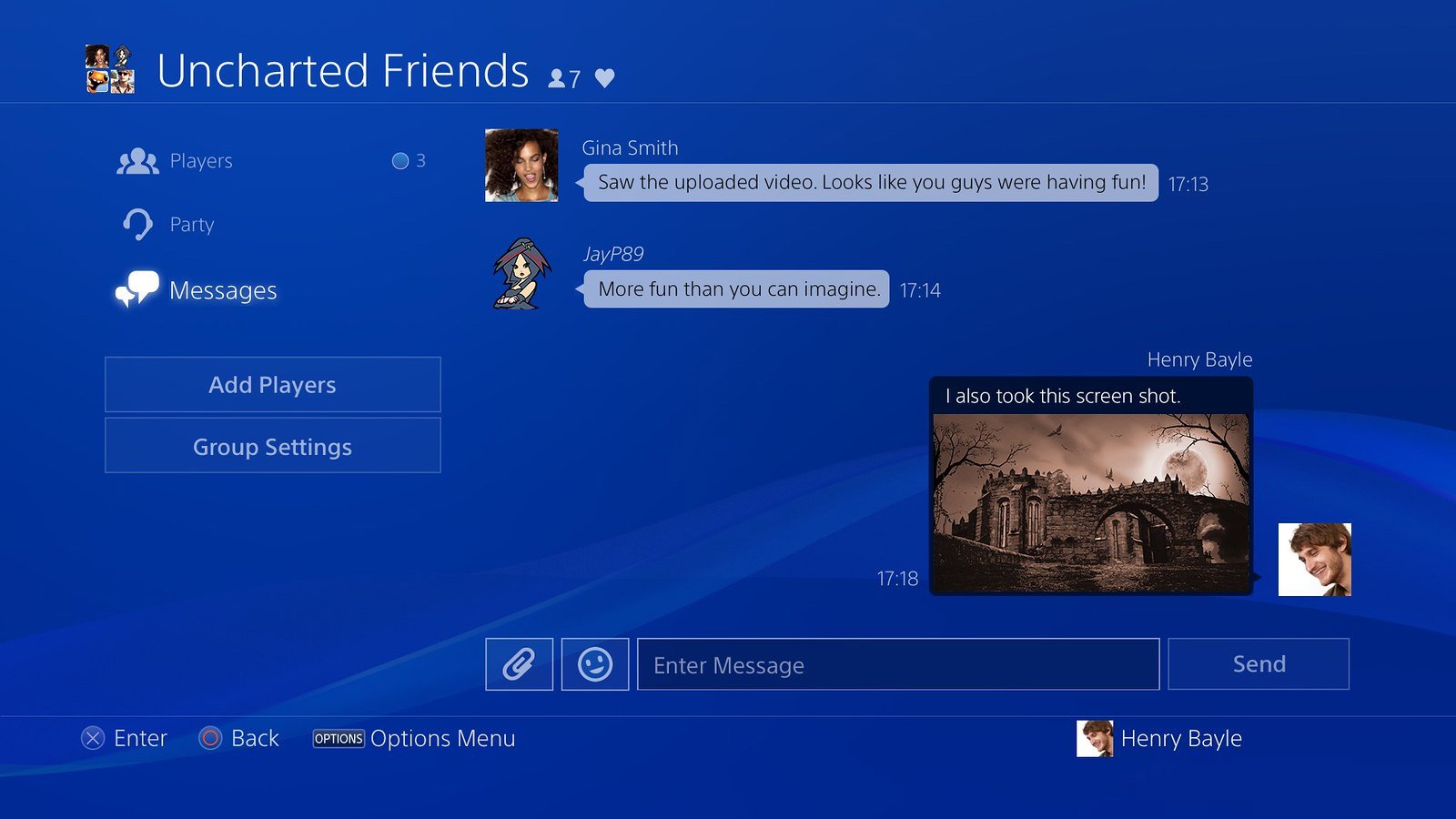 You now have to form a party from a message group rather than just starting a party on its own.

“Party and Messages will be more tightly linked together and you will see changes to the UI,” said Sony. “Both apps will now use the same ‘Groups’ of players for Party voice chats and message exchanges, instead of having different groups setup across the two apps. So now you can start a Party chat or send a message to the group you’ve previously chatted with across PS4, as well as PS5 when it launches.”

That might sound okay, but in practice, it’s a step back for a lot of players. Under the new setup, you can’t start your own party, by yourself, and then easily invite people into your group chat session.

“The requirement of having groups for every party means you’ll have to have tons of sub-groups for every different session that you want to include/exclude certain players,” said Reddit user DeGudLordDarkRage. “And on top of that, removing ‘Play Together‘ effectively means you’re 100% dependent on each game’s invite system […] many games’ invite systems literally don’t let you invite offline players, meaning those players can no longer hide in peace to play with you.”

“Even worse, some games like [Star Wars Battlefront II] have a weird glitchy friendslist that only shows like 20 players, regardless of if they are on Battlefront or not,” they continued. “‘Play Together’ was the only workaround for inviting players that weren’t showing up on the in-game friends list.”

As suggested by ResetEra user Aurc, there’s a small workaround for players who want to be in a solo party – far away from public in-game chat – with the new party-forming limitations in place: “add your own alt account to your friends list and just invite them each time you wanna be alone in a party.” 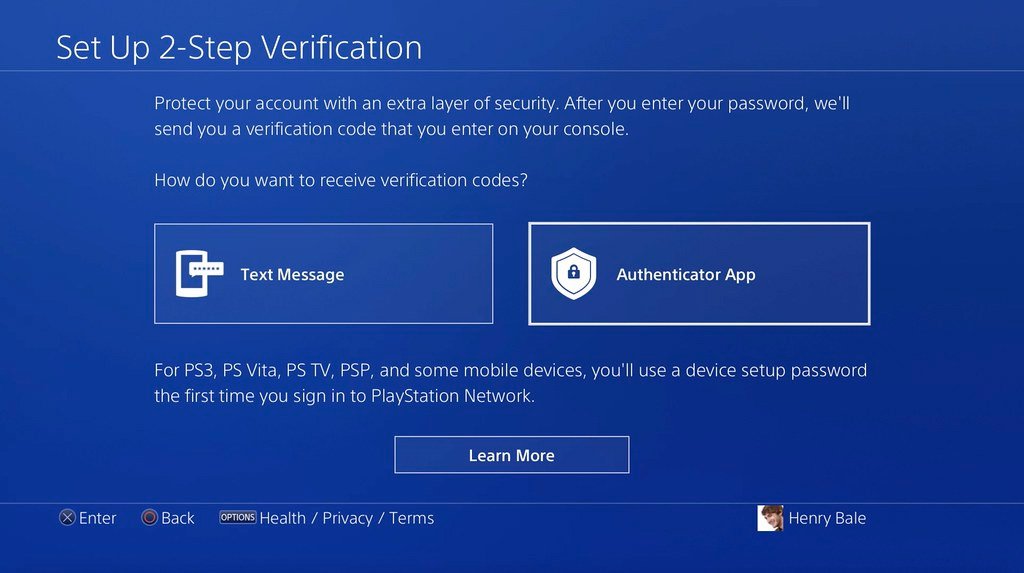 This is a good time to remind everyone to protect their PlayStation account.

As for what 8.00 adds, there’s new avatars, a Mute all Microphones toggle in the Quick Menu, simplified Parental Controls, and the ability to use a third-party authenticator app for 2-Step Verification.

I assume some of these changes are in preparation for the PS5 and Sony wants to streamline or unify things as much as it can, but the removal of features – especially the party chat stuff – is baffling.

[Update: Sony clarified the message that PS4 users started to see today with update 8.00 that deals with party voice chats potentially being recorded by fellow players for “safety and moderation” review.

“Voice chat recording for moderation is a feature that will be available on PS5 when it launches, and will enable users to record their voice chats on PS5 and submit them for moderation review,” explained Sony. “The pop up you’re seeing on PS4 right now is to let you know that when you participate in a chat with a PS5 user (post-launch), they may submit those recordings from their PS5 console to SIE.”]