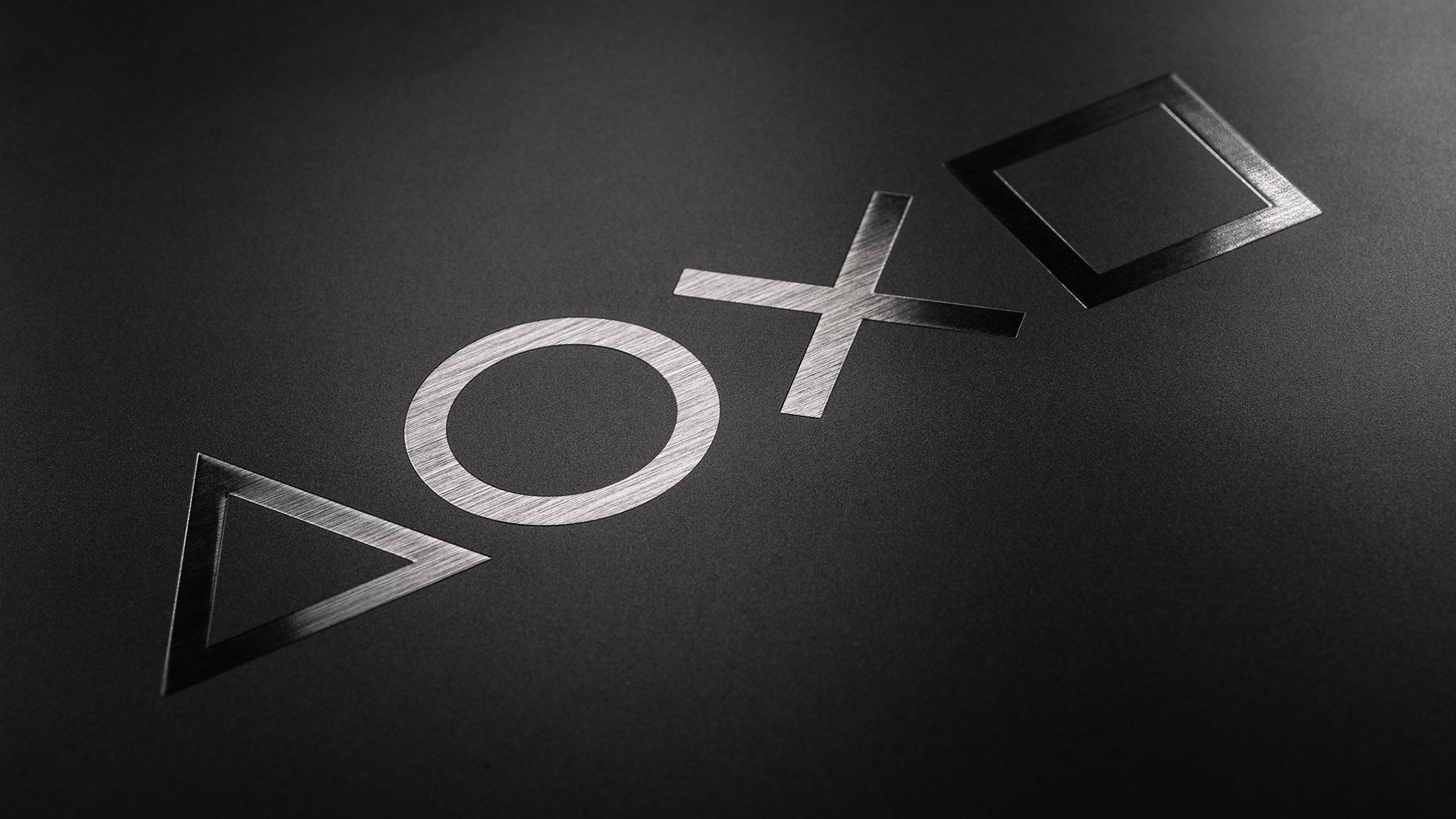 In the future, not every system update will require a restart

PS4 users who signed up for the 7.00 beta have discovered a few new niceties ahead of the software’s wide release. Along with the ability to tune your HDR settings on a system-wide basis, there’s also an increase to the Party session cap from eight to sixteen people and the promise of smoother updates.

The Party upgrade is pretty self-explanatory – you’ll be able to assemble an even larger group of friends for voice chat on PS4 – but those other two 7.00 beta features are worth explaining more in-depth.

As depicted in this photo from reddit user talgold, there’s a new tool for adjusting HDR.

Currently, HDR tuning is handled on a game-by-game basis, and not all PlayStation 4 games are very good about it. Getting the picture to look just right can be much more of a hassle than it needs to be. I don’t have access to the 7.00 beta, but based on early reports, the tuner sounds worthwhile.

“I’d been playing Days Gone all night, so jumped straight back into that for comparison, commented redditor Macca__Fan. “There’s three screens to adjust, and you’re done. I’ve noticed an immediate improvement, and I thought I had my TV set up nicely. Much better, more natural colours and contrast now, feature works great for me, recommend!”

“I have a TCL S-Series that has ‘not true HDR’ and gets washed out or crazy dark at times,” said Rs90. “Takes some fiddlin’ but works great when it does. This is awesome to have! Hitman looks amazing!”

As for the note about smoother updates, going forward, “select system software updates will [optionally] automatically be installed after download,” so your PS4 won’t always need to restart.

The PS4 7.00 beta is making the rounds now, with Sony allowing participants to use and share their access vouchers up to 20 times. That said: “If you participate in this beta trial, you won’t be able to join the same Party or use Share Play with others who aren’t also participating in the trial. Once you’ve opted into the trial, Parties that you’re able to join will have an asterisk in front of the Party name.”