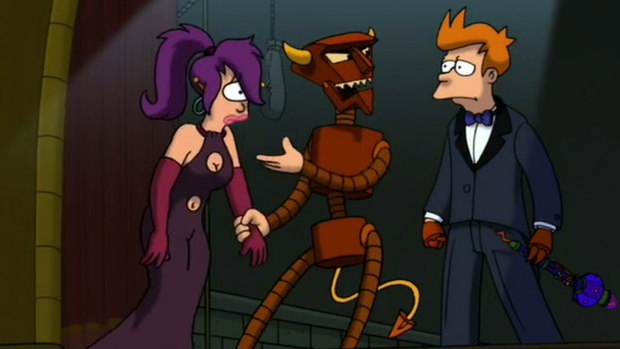 This is a PS4 PSA. Like the Xbox One, the PS4’s compatibility with existing headsets leaves a lot to be desired. Both consoles come with a fully functional headset, mind, but that’s little consolation for those with expensive gaming headsets. Potential PS4 compatibility, as reported by Game Informer, is complicated.

If you own the PlayStation Pulse headset (I do, it’s pretty good), a system update will give the cans PS4 comparability. So, don’t expect to use it at launch. Lame.

Meanwhile, according to Game Informer, “Any other headset that relies on bluetooth for chat will not work at all.” Headsets that use USB for chat will eventually work with a system update. You can still get sound out of digital optical sets out of the box.

I’m disappointed the PlayStation Pulse won’t even work out of the box. I don’t intend to play online, anyway, but the Pulse is how I play into the wee hours of the night. Hopefully the compatibility update isn’t far away.

Planning On Using An Existing Headset With A PS4? Read This [Game Informer]