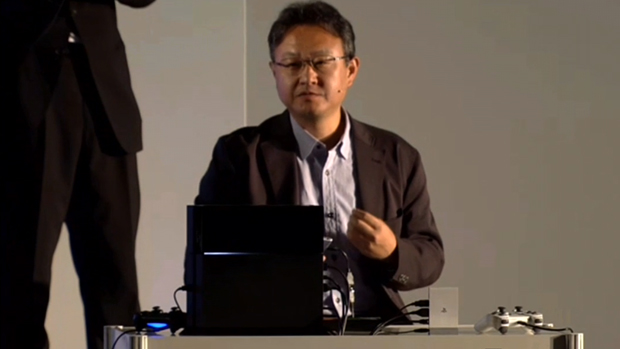 Yelling on the internet can fix everything

Shuhei Yoshida, Sony’s President of Worldwide Studios, was just on an episode of Giantbomb’s Interview Dumptruck podcast, and he confirmed that the PlayStation 4 will get support for MP3 music and DLNA media streaming after launch.

In Sony’s FAQ for the PlayStation 4 it was revealed that the console would not play back MP3 music, and you wouldn’t be able to use DLNA media streaming. A lot of people weren’t happy about those things, and they made it known. During the interview, Yoshida said that “the biggest surprise for us all internally at Sony was; there were so many people who passionately reacted to our announcement that there’s no MP3 support and DLNA support on day one.”

A Chat With Shuhei Yoshida [GiantBomb via CVG]