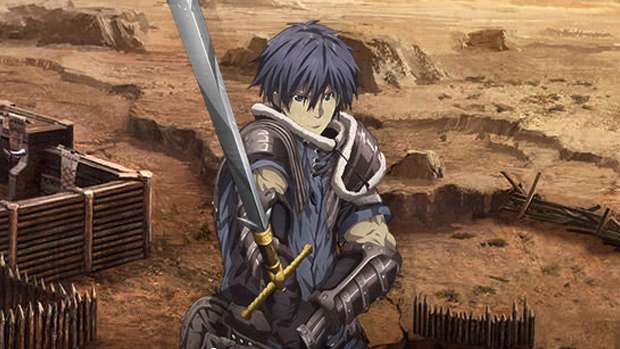 Kadokawa Games has released a new trailer for their upcoming strategy role-playing game, Natural Doctrine. The project will be the debut game from the Killer is Dead publisher’s new internal studio and is helmed by Patapon director Atsushi Ii.

Natural Doctrine will arrive alongside the PlayStation 4 in Japan on February 22. The title is also coming to PlayStation 3 and PS Vita. An international release has yet to be announced.