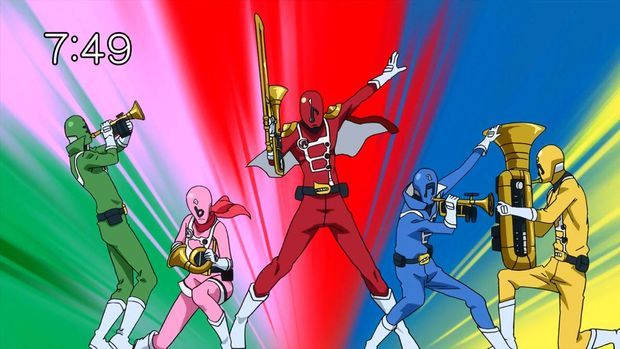 That’s worldwide for retail and digital

The PlayStation 4 has sold 4.2 million units since it was launched. To go along with that figure, Sony also announced that software sales have reached 9.7 million copies worldwide between retail and digital. Top sellers include Call of Duty: Ghosts, Assassin’s Creed IV, Battlefield 4, and Killzone: Shadow Fall.

PlayStation Plus memberships have increased by more than 90% since the PS4’s launch as well. Twitch shared their streaming figures, but combined with Ustream there have been 1.7 million gameplay broadcasts, generating nearly 22 million in spectating sessions.