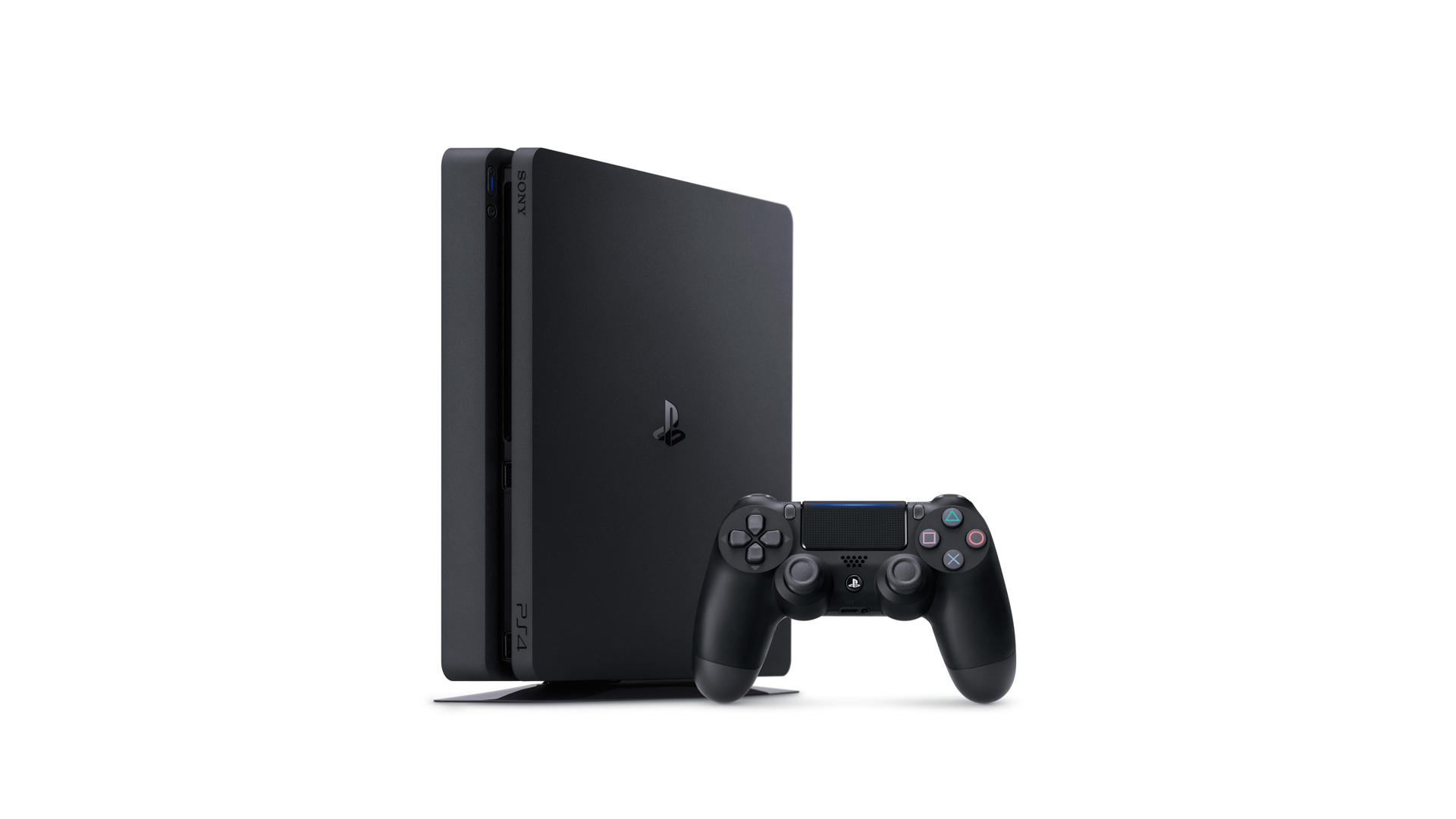 Now you can leave Doom installed

500GB of storage space can only get you so far these days, so it’s nice to hear that Sony will begin including 1TB hard drives with PlayStation 4 Slim consoles in North America. The system’s suggested retail price will remain at $300, and the rollout is expected to take place later this month.

There’s always the option to swap in a new HDD yourself, but for many people, that’s too big of an ask.