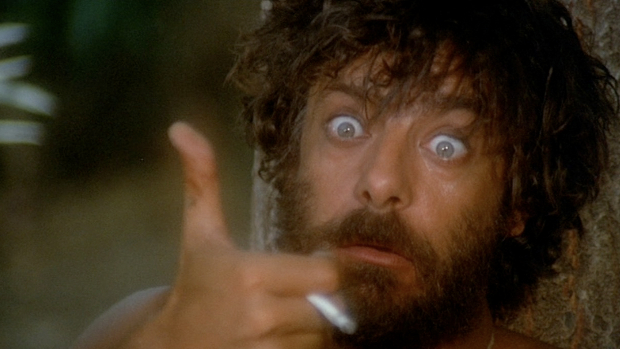 PlayStation 4 sold the most among videogame consoles in August, according to the August NPD report, adding to the 10 million mark hit a month ago. For even more evidence of the console’s large market share, Madden 15 on PS4 was the number one selling game of the month.

This is at least better than people buying it en masse on PS3, because it is junk on PS3 (and 360).

Well, at least Microsoft’s $400 million dollar deal to make the Surface the official tablet of the NFL is probably, uh, doing something.

Both Diablo III: Reaper of Souls Ultimate Evil Edition and Madden NFL 15 sold best on PS4. Last of Us: Remastered topped first-party sellers. What with the white Destiny bundle and the unexplainable interest in that game, I’m sure this will continue, unless the Wii U pulls off a miraculous, Smash-buoyed holiday season?