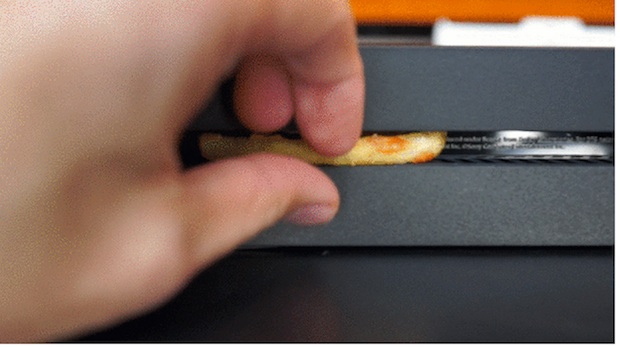 Here are some other fun facts that Sony released alongside this announcement: